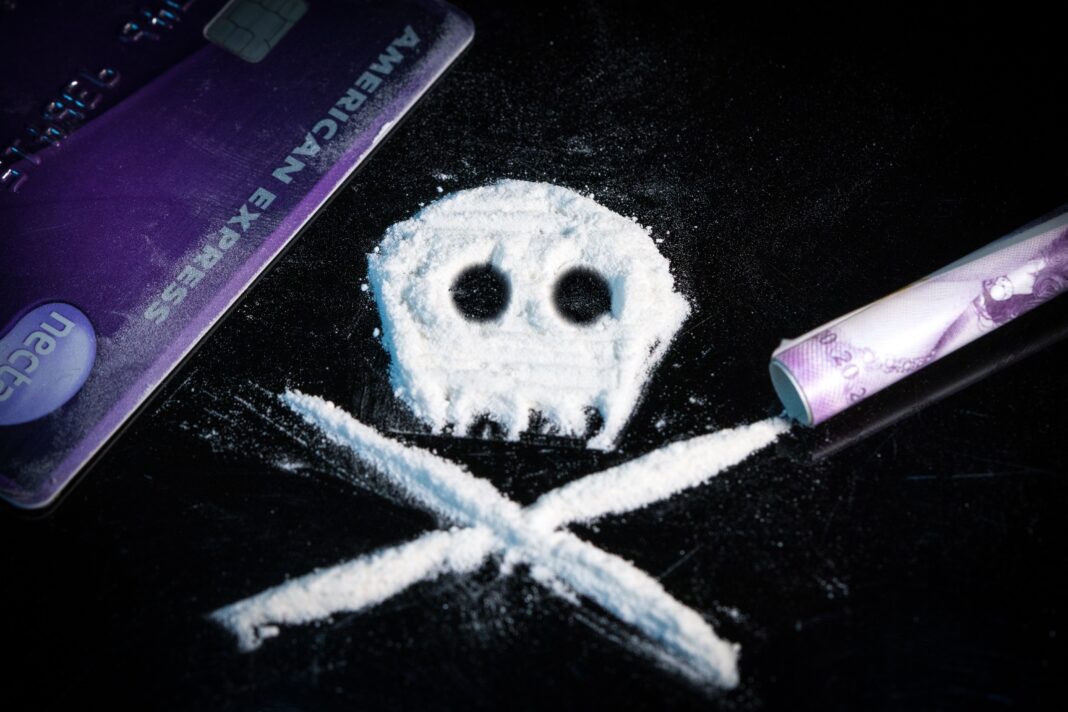 After a report last year ranking Brighton as one of the biggest centres for drug misuse rates across the entire UK, the epidemic is believed to be continuing with the discovery of drugs having being left in public spaces within the city.

The study discussed how the increase in illegal drug use had caused Brighton to be found as having the highest rate of use for Cocaine, Ketamine and MDMA.

Data showed an apparent 20% of total residents believed to having used Cocaine and another 10% having used MDMA.

Now, this has been furthered as toilets and changing rooms city wide have been found to have been locations for the consumption of Cocaine, leading to the issue being classed as a major problem that leaves traces of the Class-A drug literally exposed to the public at all times.

The use of toilet seats, surfaces and even nappy changing stations leaves the possibility of any one of the public, including babies at risk of coming into contact with what could be a deadly drug.

Public attractions are all close by, and also affected by the issue with the i360, Madeira Drive, Brighton Train Station, Western Esplanade and other major destinations all being contaminated.

In response to these reports, Brighton and Hove City Council have stated that despite the drug use on their premises and their responsibility to clean facilities that they had no powers to prevent what happens and that it was a police matter.

They also stated that just as locally, nationally people use cocaine in toilets at all major hospitality venues such as pubs, bars, restaurants and public toilets.

The council cleans the public toilets on a regular basis, however due to the extensive amount of facilities it is not possible to give each toilet a completely thorough clean after every usage.

They already work with Sussex Police to attempt to manage the drug use within the city, and therefore will continue in these efforts.