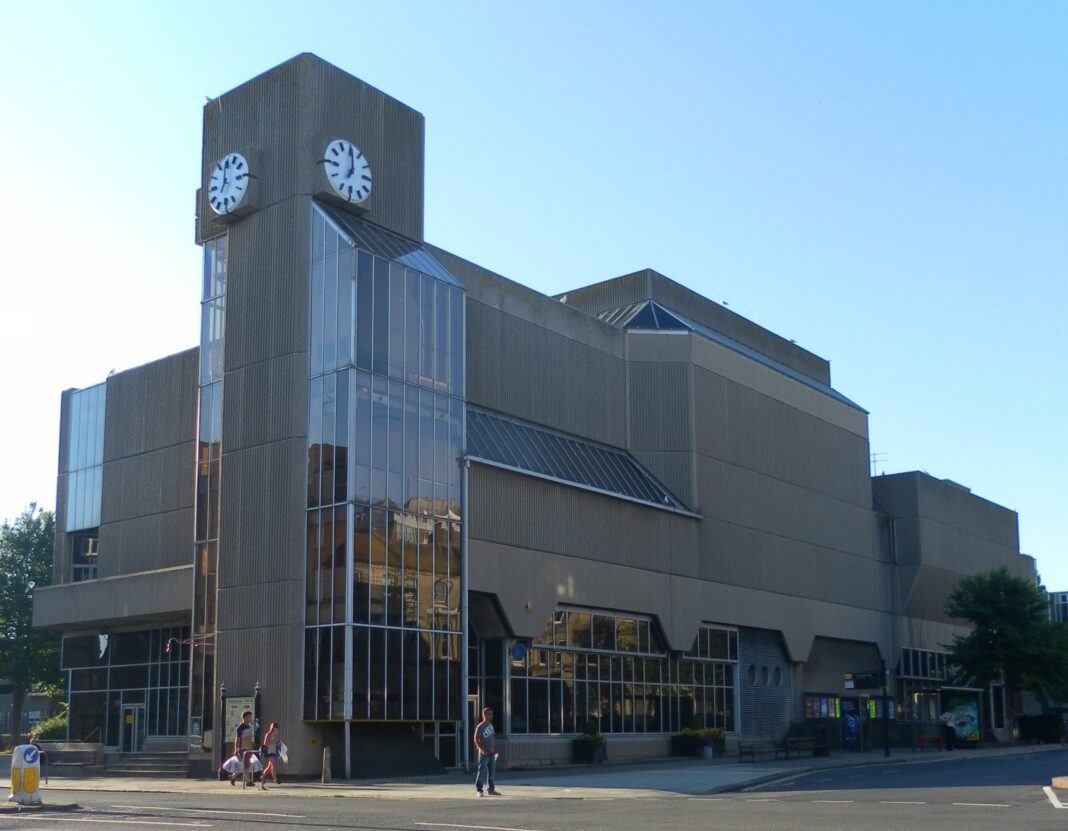 This decision was made at a Full Council meeting last week after the Green Group became the council’s largest party, with Labour becoming the official opposition.

Councillor Phélim Mac Cafferty is the new Leader of the Council, taking over from previous Leader and current Opposition Leader Nancy Platts.

Cllr Mac Cafferty made a statement on taking over leadership, and began by addressing the impacts of Covid-19 on the city:

“The Covid-19 pandemic has left the city’s residents, businesses and our health under increased strain. Greens come into administration when the council’s finances are the worst we have ever known them.

“Around the country the outlook for local government has never been bleaker with several councils now on the verge of bankruptcy. We know residents need support at this time, and we are committed to acting in the city’s best interests.”

He also mentioned that the Greens won’t be leading the city alone; it will instead be a group effort across all parties (echoing a joint statement made by Group Leaders last week before the power shift):

“As we have said publicly this week: it is clear neither party can claim a majority to lead our city alone. Every party needs to play its part. What’s more, politicians are not the only voices: and this is about fostering a spirit of collaboration across our city.”

Cllr Mac Cafferty emphasised that he will work in the best interests of Brighton & Hove:

“I want our city to be successful both pandemic or none and I can give a guarantee this evening that I will leave no stone unturned in the quest to do the right thing for our citizens, our environment and our city. We stand ready to serve the city.”

Geoff Raw, the council’s Chief Executive, also shared in a report that the Group Leaders have indicated that they will be working together to serve the city.

“It has been an honour and a privilege to lead the city I love over the past year.

“I’m so lucky to call this city home, and it is with great pride that I have led the city council, putting progressive policies into action, and representing Brighton & Hove at a regional and national level.

“Now, it is important to bring the city together – at this time of unprecedented public health and economic crisis – and enable a smooth transition of administration to the largest party.”