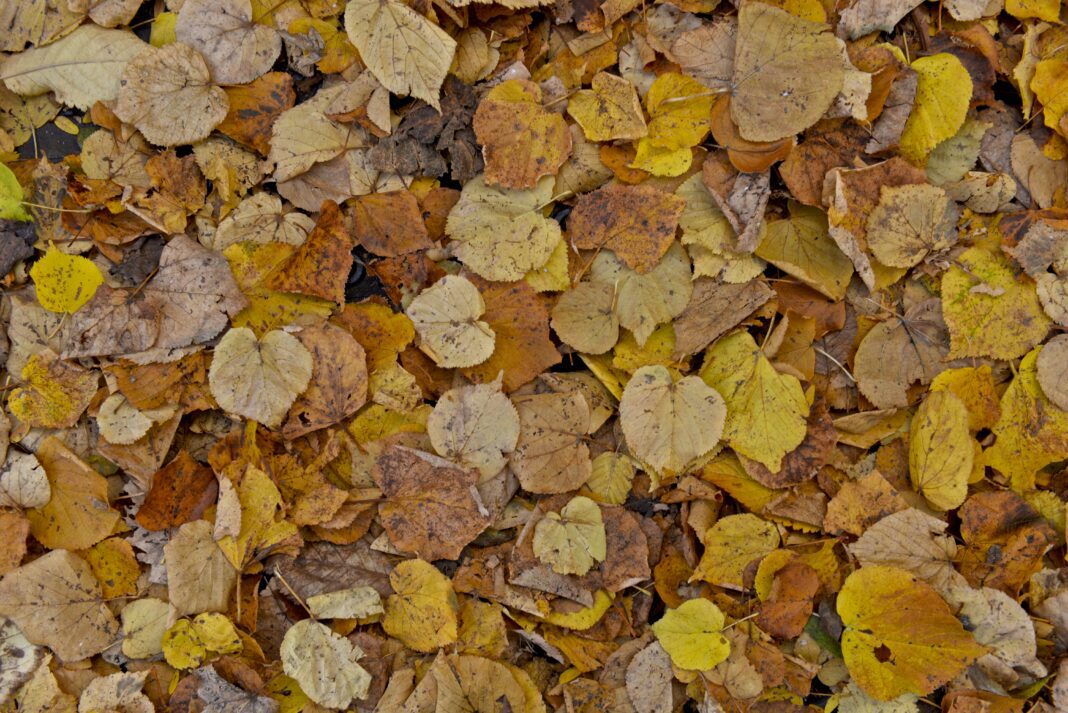 A petition urging Brighton & Hove City council to stop using plastic bags to package the overflow of autumn leaves, has gained over 1000 signatures.

It is without doubt that many Brighton residents are passionate about sustainability. Especially being a seaside town, many are extremely concerned with preserving our oceans. Reminders to recycle are plastered on public bins across the city. There are over 200 local businesses supporting Refill Brighton to encourage less single use plastic water bottles. Monthly beach clean events see flurries of locals doing their bit to preserve the beaches.

Despite this, local resident Holly Croucher is still dissatisfied with the council’s effort to practice sustainability. Creating a petition labelled “Brighton, stop bagging the leaves!” Holly continues to gain support from other Brightonians who are dissatisfied with the council’s decision to use plastic to bag up the overflow of leaves that have fallen naturally in the streets due to a season change.

Holly’s petition reads: “I personally love it when the seasons change, the roads around my area become scattered with the beautiful leaves. It made me so sad to walk out of my house one afternoon to find a street cleaner piling up masses of plastic bags filled with leaves. I questioned him, but he was just doing what the council had told him to do.”

“Since this happened I’ve seen more and more bin bags filled around town, they seem to be clearing up every single leaf they see! “

Leaves cannot be used for compost due to oil contamination

Since Holly published her petition, the council have responded by saying the leaves are not able to be composted because they are contaminated with oil from the roads.

Many locals thought this was simply an ‘excuse’ and believe that there is still a better solution to disposing of the leaves that to use plastic bags. Some responded by saying the use of plastic bags was a “totally unnecessary use of plastic.” 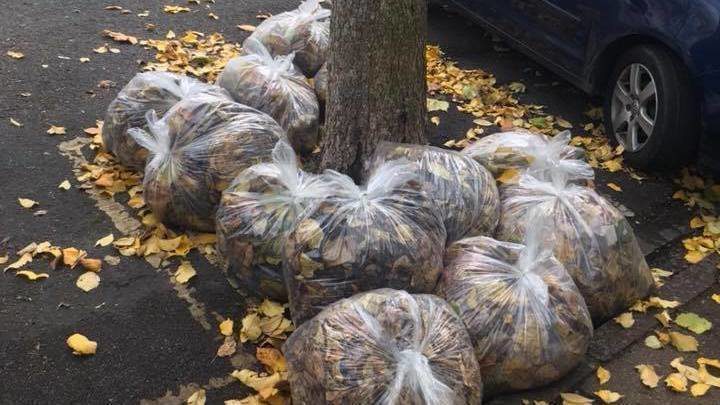 The petition has also brought light to “just how little Brighton recycles” after Holly was told by a council representative that very little plastics from Brighton actually get recycled. Rather, they are incinerated, polluting the air and posing a threat to local wildlife

In response to the petition, a council spokesperson said: “The leaves that are collected in our parks and open spaces are composted. The leaves collected on roads and streets cannot be composted because they get contaminated by oil, other vehicle pollution, debris and rubbish. These leaves are not landfilled but taken to the Energy Recovery Facility and burned with other waste, generating power to fuel 22,000 homes.

“We collect the contaminated leaves in plastic bags as other bags made of paper, for instance, would disintegrate as the leaves are normally wet.

“Leaving piles of leaves on our streets and pavements until they ‘become a problem’ – as the petitioner suggests – would not work as a build-up of leaves can be extremely danger to traffic and pedestrians, especially the frail and elderly, wheel chair users, parents with prams and buggies, and young children. Piles of leaves can also be easily blown away once collected, so must be bagged as quickly as possible.

“The council takes all these and many other factors into consideration when making collections.”

If you wish to support the petition, Holly needs 1200 signatures in order for the Council to officially discuss the matter at the next meeting.