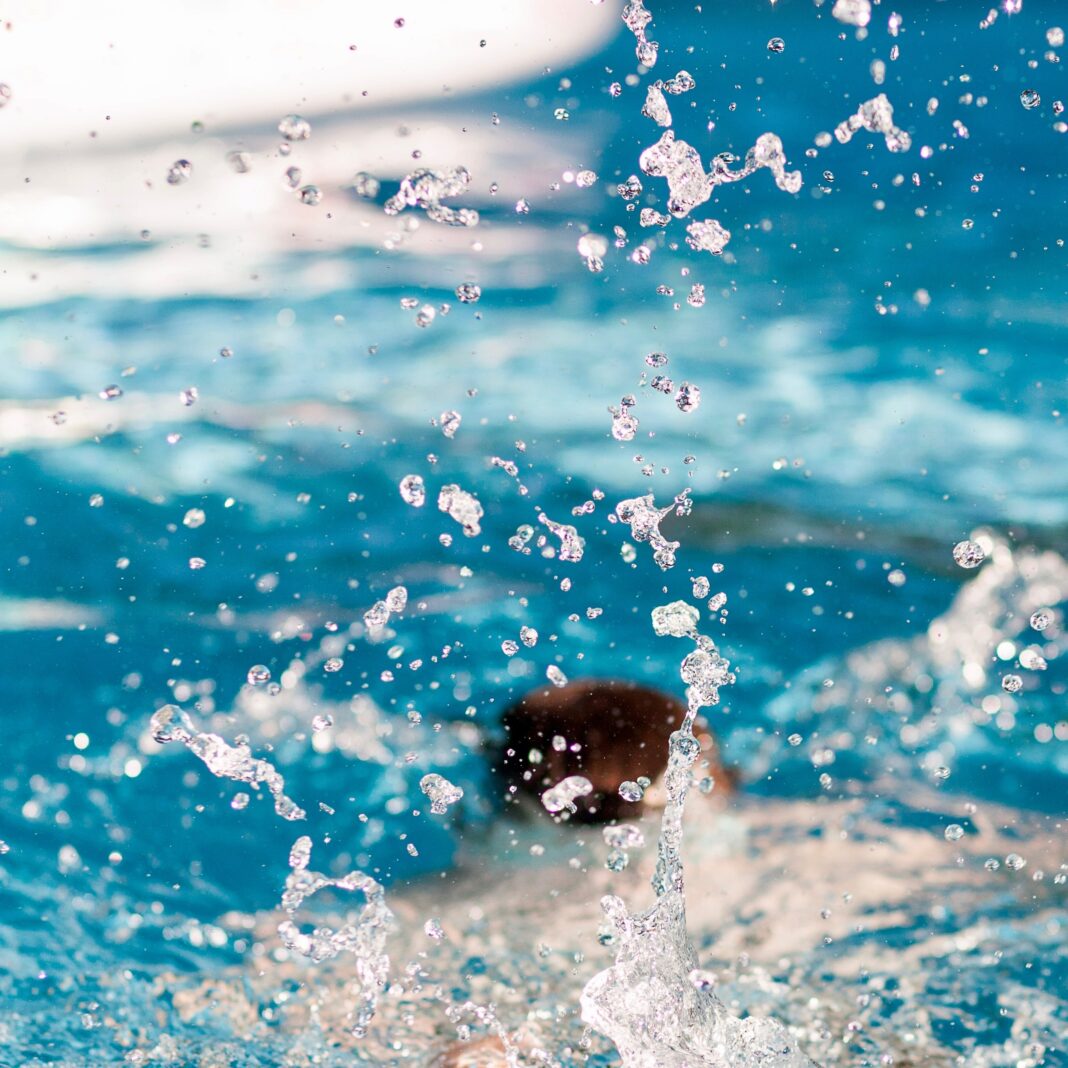 Planning permission has been officially given to the new heated waterfront swimming pool on Madeira Drive.

The project proposed by Sea Lanes Brighton, is to be a 50-metre pool facility that will be publicly accessible and expected to open in Spring 2022.

To support such a business venture, the pool will be supported by the introduction of small business units that fit the theme of the development such as retail, health and fitness, and wellness with a fully operational food court providing street food kiosks and an outdoor seating area to fully welcome that community spirit into the location.

The company itself have explained that the whole proposal puts the swimming pool at its heart to provide an opportunity to the entire local population.

The availability brings currently lacking facilities for swimming to the city and serves as an additional gateway for those who may have issues or lack confidence in sea swimming. There will also be a training provision so that open water swimming events, triathlons, sea safety courses and lifeguarding teaching and qualifications can all be accommodated.

Such approvals also come in line with the council’s ideas towards bringing tourism back to Brighton with new attractions and opportunities that help to promote the key features that makes the city so unique.

Due to this among other factors such as its lack of commercial focus, the project was passed by the planning committee with a 7-2 vote of approval in favour of the plans.

This also replaces the original, smaller application that was set to only see a 25m pool created on the site existing next to the current yellow wave volleyball courts which gained a temporary five-year approval judgment back in 2019.

Expansion potential was realised in part thanks to a pop-up sea swimming and open water event over the summer hosted at the location in Madeira Drive where such businesses as the Bison Beer Beach Bar now also operate.

The success of these ventures persuaded the supporters of the project to push forward and create this new national open water swimming centre.