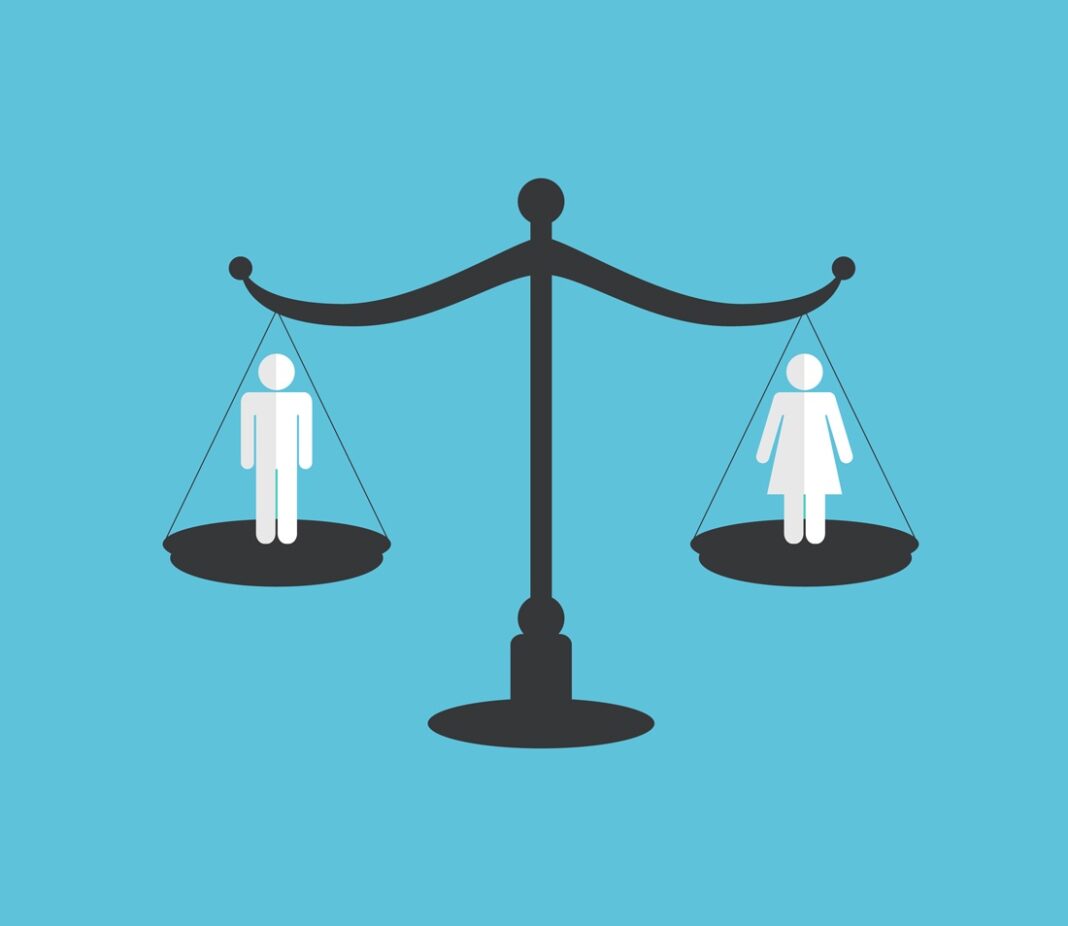 The world will never be the same after Covid-19. It has exposed the cracks in our social, political and economic systems. The most pervasive of these cracks being discrimination against women, especially in a world where not a single country has yet reached gender equality.

Although there has been great progress over the past 25 years in the realm of gender equality, we cannot risk it being undone, especially as gains are not uniform across countries.

Within a few a month’s we have already seen Covid-19 take effect negatively, but the argument is that, it does not have to be this way. The virus could be the very movement that propels us all to ‘build back better’ with reforms to systems that could benefit women disproportionately, yet help countries rebound from Covid-19 in the long term too.

Statistics show that around 67% of women make up the healthcare workforce globally, but responsibilities are falling on those with less safety nets, such as those in part – time work and full time caregiving roles which are likely to earn less. Frontline workers, for example, those doing catering, laundry and cleaning duties without access to protective measures, face substantial risk to their emotional, financial, and physical health.

In addition to this, the taboo subject of menstruation, would suggest that some workforces lack a consideration for women’s hygiene needs, such as infrequent bathroom breaks and shortages in products. In the current emergency of Covid-19, more resources are likely to be diverted to prioritise the end of the pandemic, rather than routine healthcare, thereby having devastating impacts in already underfunded services such as HIV/sexual health treatments, and reproductive health like assisted childbirth.

More interestingly, is that although the virus is gender- blind, anecdotal evidence has pointed to a rise in domestic violence linked to lockdowns.  Patterns of increasing abuse have been heavily reported in countries such as Greece, Germany, China and Brazil. This also means recognising women of minority backgrounds.

Movements such as the ‘Black Dot’ could significantly help women suffering from gender-based violence, if only there was a raised awareness about it. It is basically a black dot on a woman’s palm that would tell another about their situation instantly, especially if the aggressor is in their presence. Fear of retaliation, humiliation and economic dependency on a partner are reasons often cited for such actions.

We must also consider the role of education versus social responsibilities. For example, adolescent girls are more likely than boys to not be in employment, training or education. This is a gap according to UNICEF, that shows a difference in how men and boys often receive paid work whereas girls and women are more likely to undergo unpaid, and invisible domestic and care work. Previous health emergencies such as the SARS, lead to school closures for millions, with many girls dropping out of school to take care of household responsibilities, especially those living on the poverty line or in rural and isolated areas.

As with education, we need businesses and communities to respond both in the immediate and long term to execute in a way that seeks to transform gender relations. When planning pays and conditions for key workers, they should seek to expand access to benefits such as paid leave and social protection. Likewise, we must not hinder females from their peer and teaching networks or from access to information or where they may seek help. This is especially concerning for places with existing rates of high violence such as Papua New Guinea.

With regards to the office, a key indicator of gender equality is the number of women in top leadership positions, government and power roles. Countries such as United Kingdom worryingly can now pass on reporting their gender pay gap data hence there is no more an important time to understand this topic.

Unlike during the world war, where people were called into employment, nowadays, people are putting their careers on hold, and required to unite to this unseen threat. This should lead to an overhaul in workplace culture. Single parent households, 82% of which are headed by women in Australia, may find it difficult to adjust to working from home. Likewise, those of a dual-income household now face additional challenges with regards to child schooling and care, as well as those with elderly or disabled residents.

With women’s rights central to the response of Covid-19, we can use this as an opportunity to catalyse our progress towards gender equality, not compromise, and with it, build a fairer world for all.