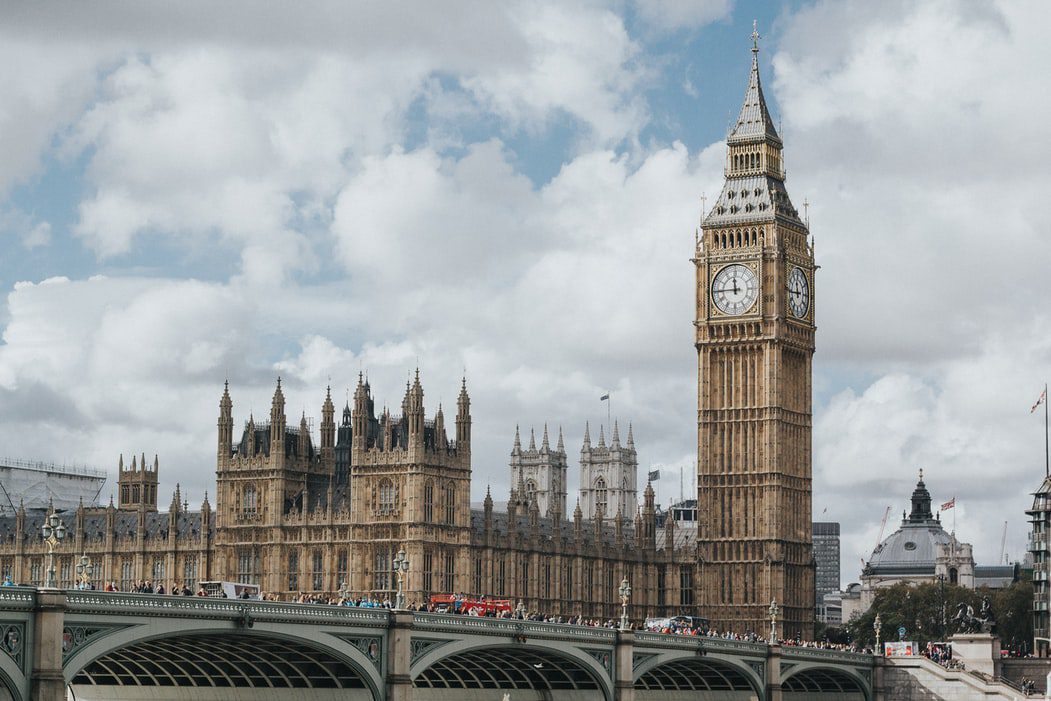 The decision for the Department for International Development (DfID) to merge with The Foreign Office (FCO) was announced by Boris Johnson this week. The move to abolish the government department that deals with overseas aid has received criticism from MPs.

The Prime Minister claimed that the decision was long overdue and that the reform would allow British interests to be more accurately reflected, giving taxpayers maximum value for money.

Mr Johnson believes that this merge will bring the UK into line with other nations that have already merged their aid and diplomacy departments. He stated that UK spending on overseas aid had “been treated as some giant cashpoint in the sky that arrives without any reference to UK interests”.

In his opening statement, Boris Johnson emphasised the need to merge departments as a means to combine policy to create a single entity to represent British interests overseas. In his announcement, the Prime Minister said:

“This is exactly the moment when we must mobilise every one of our national assets, including our aid budget and expertise, to safeguard British interests and values overseas.

“And the best possible instrument for doing that will be a new department charged with using all the tools of British influence to seize the opportunities ahead.”

The government is expecting the new department, named the Foreign, Commonwealth and Development Office, to be set up by September and does not plan to reduce the budget for development. According to the BBC, the government will continue to spend 0.7% of national income on development projects.

Backlash from MPs and Civil Servants

The decision has been criticised, however, with many fearing that the merge will see UK spending focusing too much on British interests and not enough on poverty reduction. Labour Leader Keir Starmer believes that this reform will in fact hinder UK influence and has pledged to reestablish the department if elected in the next general election.

Despite having a history of merging and un-merging, the announcement of this reform has also received criticism from former prime ministers, Tony Blair, David Cameron and Gordon Brown. Mr Blair described the move as “wrong and regressive”, having separated DfID from the Foreign Office during his time at No. 10.

The Speaker of the House granted an urgent question to Liberal Democrat MP Wendy Chamberlain on Thursday after the announcement sparked fears across the department about job losses. With nearly 600 people working at the DfID headquarters in East Kilbride, civil servants are concerned about the impact of this decision on the department.

The announcement was a shock to civil servants who were given less than an hour’s notice of the reform. Many have responded to the announcement and have expressed their disappointment and concerns. Gerry Duffy, a DfID staffer for over 40 years, told the Guardian his thoughts:

“It will weaken aid delivery and hollow out Britain’s standing in the world. The only department in Whitehall that actually improves the lives of people across the world is DfID.

“Our work on behalf of the British people has seen millions lifted out of poverty, put into school, and given access to vital health services, clean water and sustainable livelihoods, and enables Britain to hold its head up in the world.”