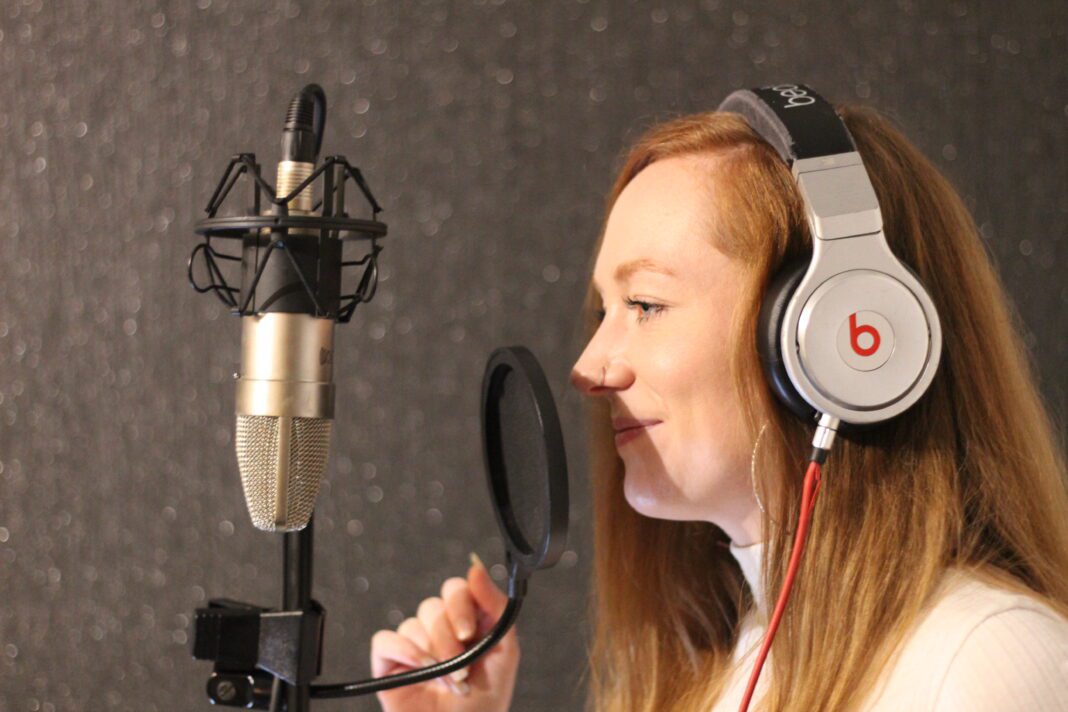 Under the shadow of the church where she filmed the music video for her single, Whole Heart, Yazmyn Hendrix points out to me the many places that supported her music making process throughout the years. This former Brighton resident and exciting prospect in Jazz and Soul is on the cusp of releasing her debut EP, Chapters, and spoke to me about how she got here and where she is headed. Written by Martin Ekeocha

“It’s my first release with a label-West One Music. I’m really proud of the songs and the production by Adam Bowers – without him I would not have been able to create this EP.”

Chapters dropped on November 6th and the first single in its library, Fate, has already been released and quickly picking up steam on various streaming services. Upon listening to the single, though, I noticed something very different about this song when compared to Yazmyn’s previous singles.

It certainly is a departure from her very unique style which was built around vocal looping. All of her other singles were 100% a cappella although blended so smoothly and harmoniously that it was difficult to convince even myself that some stringed instrument hadn’t found its way in somewhere.

“The Universe led me to the loop pedal, that’s my honest answer.” 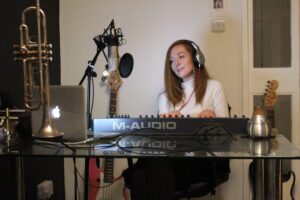 Yazmyn’s attachment to vocal looping was as much a surprise to her as it was to anyone else. Having been burgled and left with none of her recording or studio equipment, her friends all got together to buy her a loop pedal. With nothing else to use and even less to lose, she threw her voice behind it.

“If I had not been burgled, I never would have bought myself a loop pedal. I enjoyed doing it but I never would have taken it to that extreme. Instead of doing recording which I was totally comfortable with, I didn’t really like performing .Actually, I switched to performing because of what I had available and from then started to compose and arrange just using voice.”

The 5 month lockdown subjected all of us to a tsunami of creativity or, at least, attempts therein, and its newest lockdown means were probably not done yet. I asked Yazmyn about the new musical landscape and whether or not 2020 had been a boon for her.

She referred to the online scene as “The good, the bad, and the ugly” but still thinks it’s somewhat necessary in these times and sympathises with those who are plagued with technical difficulties when trying to perform. The bottom line? We always have to adapt to any change.

As we all eagerly await a return to a time where we can see live shows and enjoy them the way they are meant to be enjoyed, I enquired as to what future shows Yazmyn might have coming up. As luck would have it, her next scheduled live gig is a return to Brighton at The Brunswick. Originally scheduled for October, it has been postponed until a date in 2021 that is yet to be announced. She also has a launch party coming up in February in collaboration with Blind Colour and BMG at a so far undisclosed location

No stranger to the Brighton music scene, she has performed across the city in venues such as Komedia, Hope & Ruin, Roxanne @ The Verdict, and many more. Of course, many of these venues are now struggling due to the weight coronavirus has put on the industry. The Brunswick’s homepage currently has a petition urge supporters to back its survival.

Yazmyn notes on how many small, independent music venues were struggling prior to Covid-19 and the pandemic itself has been twisting the knife. Though she believes live music will always rebound eventually, she feels the government’s support package has gone over the heads of many grassroots venues and it is the larger, more prestigious venues that will benefit the most from it. “In any time of chaos and catastrophe people do come together; especially creative people, good people, people who care about music, and people who care about each other and there are always ways to get through. Everyone just has to try and do their bit to support each other.”