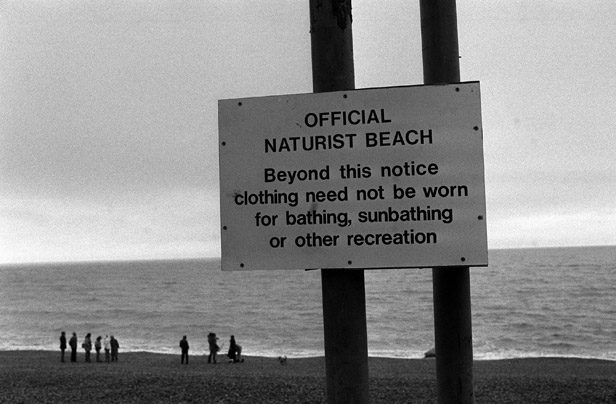 On the 40th anniversary of Brighton nudist beach, Brighton residents have reminiscing on nude times gone by… 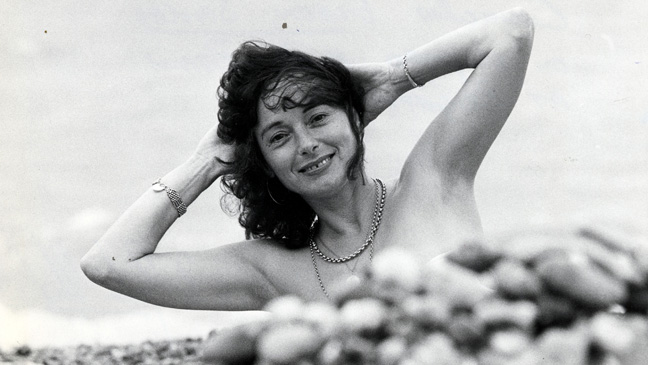 Eileen Jakes, a councilor who campaigned for the nude beach. Credit: Graham Wood.

Social media has been awash with tributes to Brighton nudist beach, which was approved by the council 40 years ago today. Residents have commented on the controversy surrounding the beach, with one Britonian remembering the “surprisingly conservative” climate of Brighton in the early 1970s. The beach opened to an environment of hostility, with a group of OAPs protesting against it, claiming it would “foster depravity” and “attract perverts”. One Tory councilor described said a nudist beach would be a “flagrant display of mammary glands”, and treated to enact a citizen’s arrest of any nude sunbathers.

Local Brett Hoskins commented, “When the beach opened in 1979, it seemed half of the town’s population took a stroll along there at some point to see what it was about. It was disappointing to find there were no naked young lovelies there, but only a lot of old men standing around posing with their hands of their hips, naked except for shoes and socks”.

The nude beach continued to attract the attention and bemusement of punters. John Goddard, a former driver of the Volk’s Railway, said he “lost count of the number of times when little old ladies, seemingly so innocent, would ask me to point it out to them as we passed by”.