Home Events How did the Pride headliners fare? Sunday was Jessie J 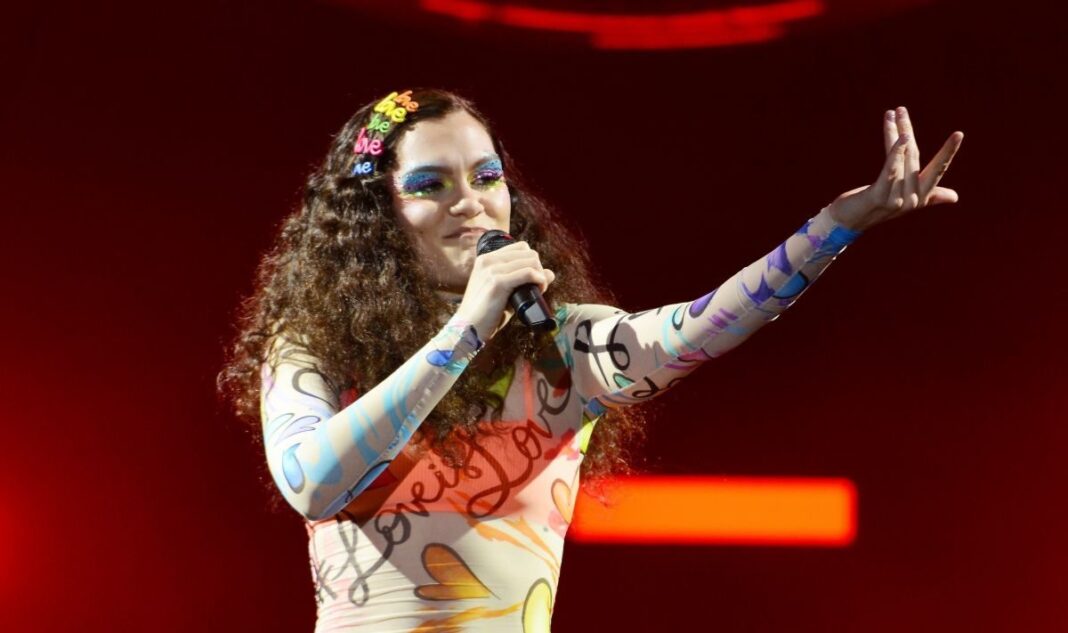 On Tuesday we brought you all the juicy info about Kylie’s Preston Park headline set. Needless to say the Australian goddess stole the show on the Saturday. Today we’ve got the lowdown on the Sunday antics – LoveBN1 Fest – and it was all about Jessie J and the incomparable, enigmatic Grace Jones. Featured Image © hawtcelebs 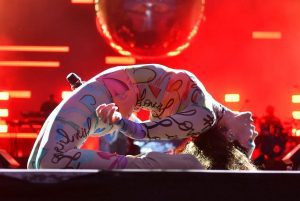 Jessie J headlined the main stage on Sunday night, and brought the whole weekend to a close with a show of technicolor, fire and slick, urban pop. She opened the night, centre stage and standing proud in pink, with ‘Masterpiece,’ an urgent, pumping anthem about self-worth and self-confidence. 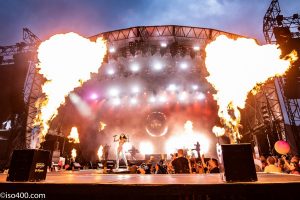 The London-born songwriter, who has spoken openly in the past about her sexuality and has always been a strong advocate for ‘loving who you want,’ played 13 songs in total to bring the curtain down on LoveBN1 Fest. She spliced ‘Real Deal’ with ‘Not My Ex’ and added a medley of ‘It’s My Party’ ‘Sexy Lady’ and ‘Wild.’ She finished up with her indisputable, singalong favourite ‘Price Tag.’ 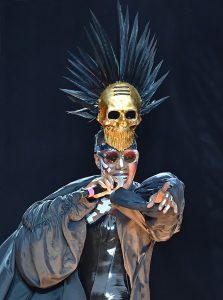 Before Jessie J came Grace Jones. She didn’t disappoint. The Jamaican-American singer – also model, actress and producer – wowed the crowd with her outfit choices, visual showmanship and masterful stage craft. Stunning in a PVC corset, she opened with a version of Iggy Pop’s ‘Nightclubbing’ and went on to cover songs by acts as diverse as The Pretenders and John Newton. Her set also featured her hula-hooping in high heels – no mean feat for a lady in her seventies! She waved goodbye to the sea of fans with a version of self-penned commercial smash ‘Slave to the Rhythm.’ 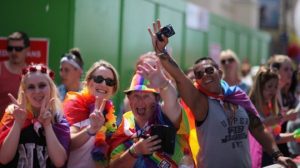 And then it was all over for another year. The two headline acts, ambassadors for so much of what makes Pride successful and unique, went down a storm. Who will be on top of the bill next year? We all thought that nothing could top Britney for star value…