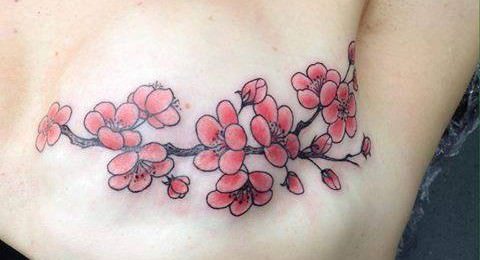 If you have scars, no matter the cause, covering them with layers of clothes and shying away is common practice. But Brighton tattoo parlour Inka Tattoos is giving those with scars the chance to cover them with beautiful designs and feel confident again.

Ink-happy customers with self-harm scars or post-operative scarring can currently get cover-up tattoos for half price. The Kemptown inkery usually charges an hourly rate of £80, but will happily cover scar tissue for £40 an hour.

Mark, who is Inka’s shop manager, said: “Rather than just doing another promo, we wanted to do something that would give back.

“It came up in conversation that we see a lot of people with scar tissue when we are out and about, so we thought ‘let’s see how it goes’.

“If we can give something back to the community, especially seeing as a lot of people who struggle with self-harm may struggle to afford the prices tattoo studios charge, that’s great.”

The idea, which was a collaborate effort, has proven very popular with the public. When the St James’ Street tattoo parlour posted these pictures on Facebook, likes and comments flooded in.

“Total respect to you and your crew,” one fan commented, “I know so many beautiful souls that would benefit from your generosity.” Another wrote: “This is such a nice thing to do, I’ve got a lot of respect for it!”

“The phone has literally been ringing off the hook since we made the post,” said Mark, “it’s crazy! 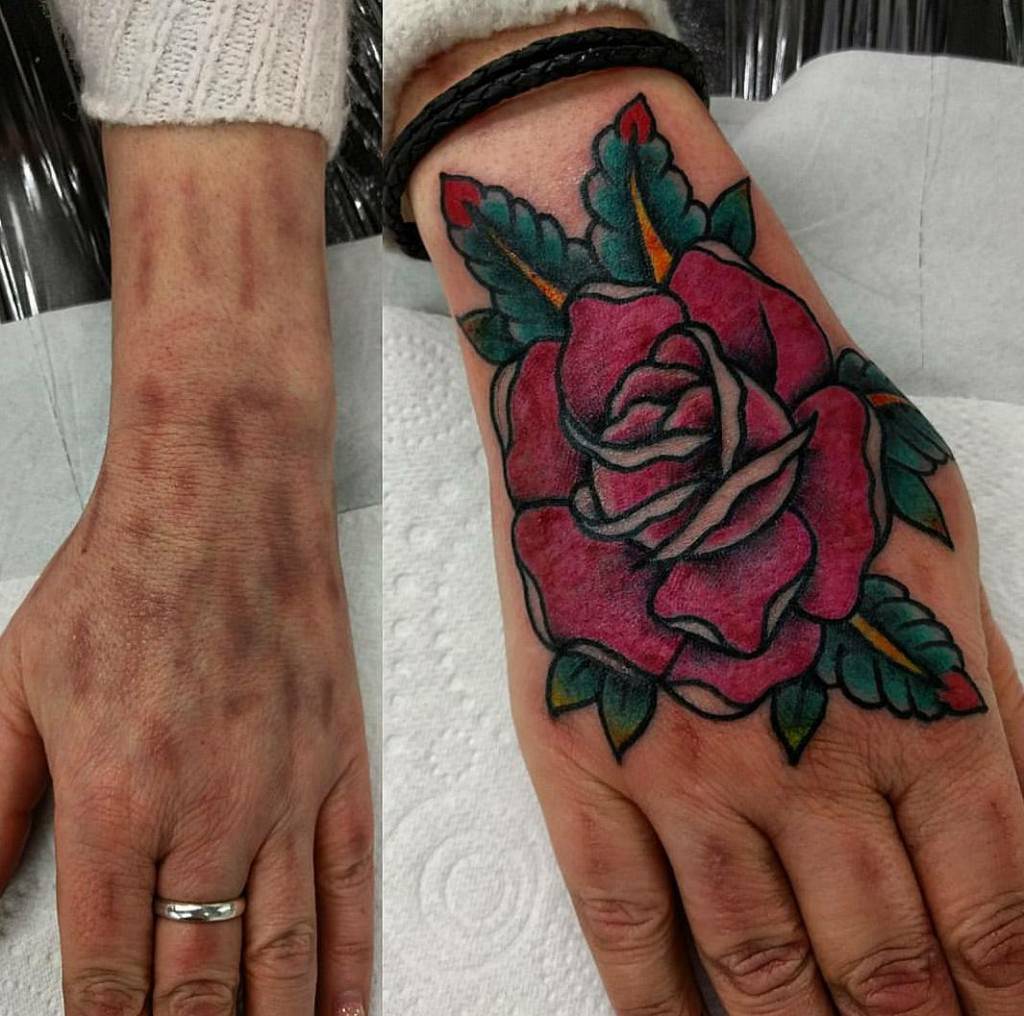 Because scar tissue behaves differently, and because the size, depth, and tone of everyone’s scarring is different, every cover-up tattoo at Inka is custom-designed.

Mark and the team haven’t put an end date to their good deeds and are hoping to run the promotion for a few weeks depending on how many customers turn up. Mark explained: “A lot of people are interested, but with the stigma that surrounds scars and self-harming, getting down to the studio and talking about it might be difficult for some people. But we do offer a discreet service.”

However, the Inka team are keen to run a similar offer again before 2017 is over.