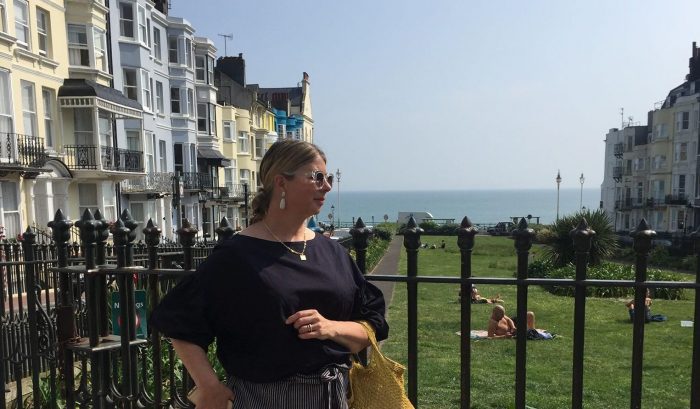 For this weeks instalment of Humans of Brighton, we met the lovely Susan, who adores being by the sea (even though she’d never swim in it!)

So, are you from Brighton?

I’ve been here a very long time, but I’m originally from London.

Why did you decide to move here?

Initially because it was by the sea! It’s a great living by the sea, even though I never swim in it and it’s small enough to walk around which I really like.

What would you say is your favourite thing to do in Brighton? 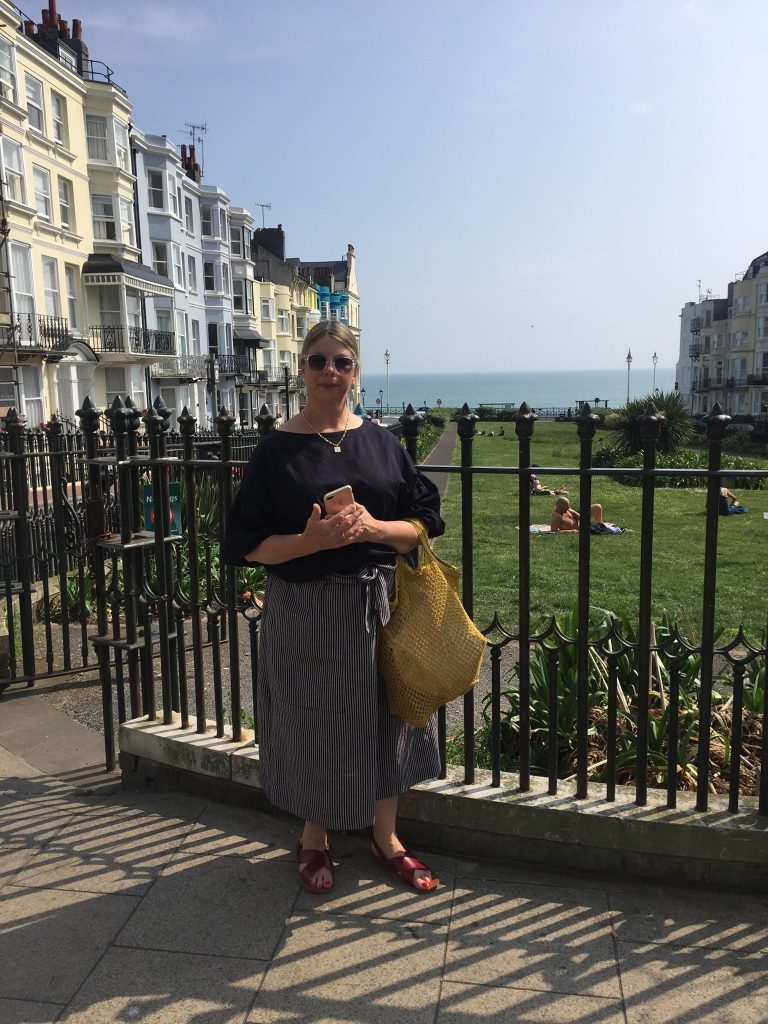 And what’s your favourite thing about the city?

It’s so vibrant. But I do think it’s such a bubble, I go to other places thinking everywhere’s like it, but it’s really not.

If you could change one thing about Brighton, what would it be?

The cost of living, absolutely. For young people trying to live in Brighton, to try and have a house and things, I think it’s really really hard. My children would never be able to live here – unless they wanted to stay with me forever which I doubt!

Would you ever want to move away?

Yes, I think I would. I often visit other places and think “Ooh I could live here”, but I’m a bit like that and I never do.  If I going to live I’d like to go somewhere that is as cosmopolitan as Brighton, and it’d have to be by the sea.

Brighton’s Best Dressed – What Have You Been Wearing?

Gigs of the Week in Brighton: Starcrawler, Beth Rowley & More