Home News What would Labour do for Brighton and Hove? 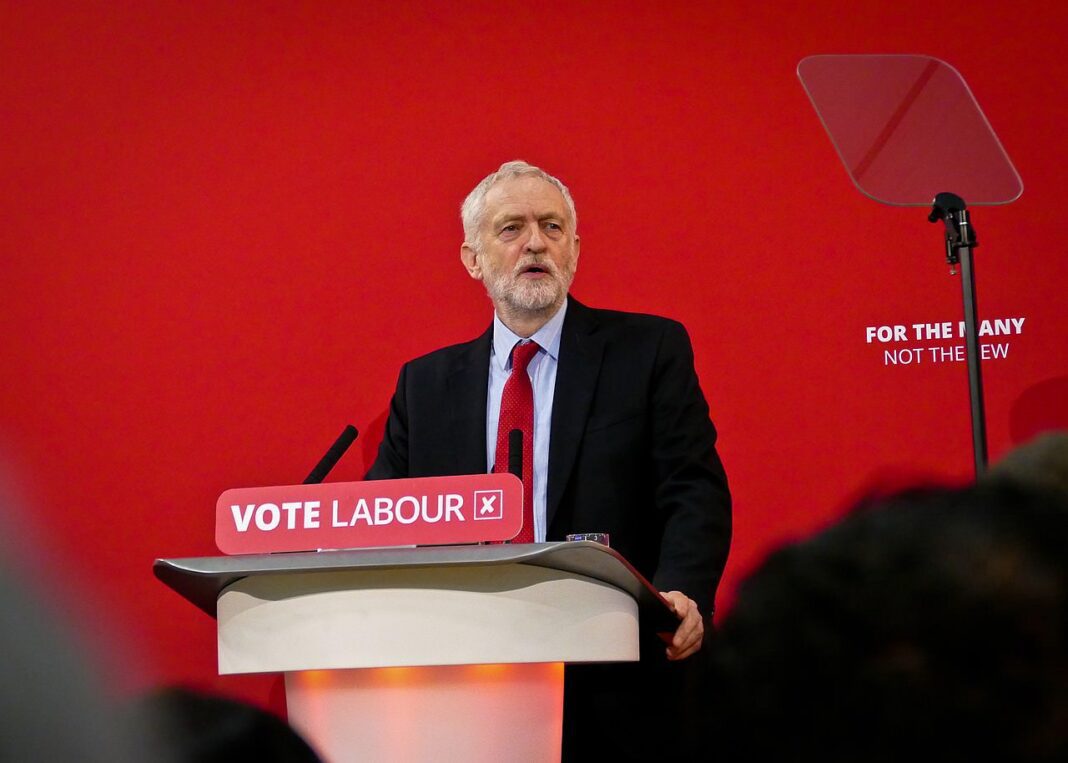 Labour will be hoping to regain a majority, and even take full control, of the council on May 2nd. But what would Labour do for Brighton and Hove?

Labour is contesting the election in Brighton and Hove on six key pledges:

Its manifesto for the region is split into several key areas; housing, the economy, community, education, the environment, and healthcare.

On housing, Labour plan to buy back homes lost through the Right-to-Buy scheme. They would use measures, such as Compulsory Purchase Orders, to target underused and unoccupied properties in the city.

The party would also adopt a bill of rights for homeless people and set up an advice hub for private renters to help ensure renters know their rights.

Labour’s proposals for the local economy include continuing to raise money to restore the city’s heritage, such as the Madeira Terraces, and making Brighton a 100% Living Wage employer.

Labour would also protect the rights of workers in the ‘gig economy’ and would put an end to unpaid trial shifts and zero-hour contracts.

They also plan to promote a low-carbon economy by encouraging businesses to reduce waste and pollution.

The party say they would create a fund to enhance the provision of neighbourhood services and community policing.

Labour would also work to reduce isolation for older people by conducting an age-friendly service review. They would also improve access to services across the city for disabled people.

On education, Labour would introduce a programme aimed at ending the attainment gap for disadvantaged children and give young people a stronger voice in the future of youth services in the city.

They also plan to establish a Local Education Board, representing the Council, schools and universities, to coordinate and improve opportunities for residents.

Labour plans to develop a Care Workers Card offering discounts in shops, leisure venues and transport for their work in the city.

They would also work to increase understanding of mental health problems in Brighton. Labour would also focus on preventative services and support to improve life expectancy for Brighton residents.