Home News OPINION: Covid Will Never End So Locking Down Ever Again Is Pointless... 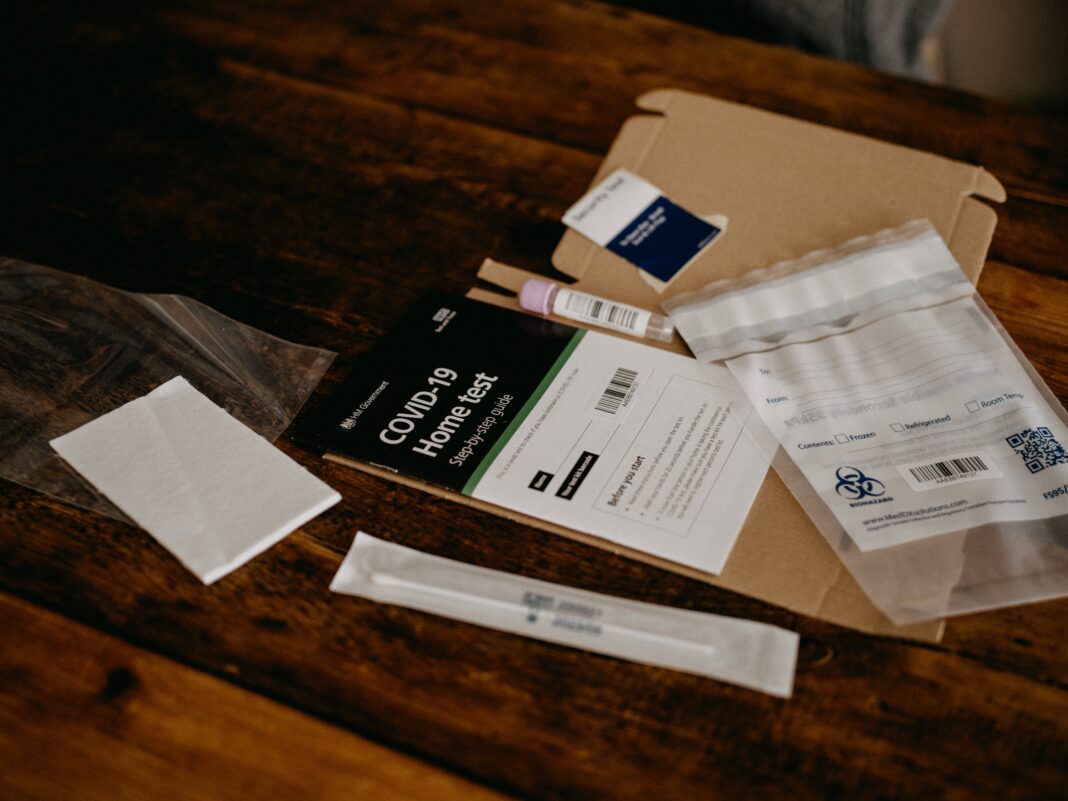 June 21st. This is when the country resumes normal life for the third and hopefully final time.

And to its credit, the national system of staying at home has provided some much-needed resistance to the spread of Covid-19.

Cases are lower, deaths are lower and the hysteria over the loss of a nation’s ability to function is dying down.

However the lockdown protocol in effect will never work again.

In simple terms, just looking outside your window at your neighbours or the number of cars now back on the road, you can count the number of people not following restrictions any longer.

The public have long fought against the notion of control; their compliance brought about by their fear of the problem outweighing the need to live their lives as they wish to.

Now that the vaccines are being administered at impressive speeds there is an increase of citizens who will now believe they are suddenly immune and free to live as they choose despite constant warnings.

These people ignore the sheer fact that this virus is mutating at such a rate that there will always be new variants, just like the normal flu which exists in a new form each and every year and so they will always be at risk.

The government, whether you see them as a success or failure, are also running out of time to be able to genuinely service the public interest.

The Conservative backbenchers increase their political pressure on the government every day, as the wealthy watch their portfolios fall and their businesses suffer and there is only so much longer before their combined votes of no confidence force the Prime Minister’s hand.

The economy itself is facing a recession, which due to the right-wing mentality, will punish the working class who have spent over a year fired or furloughed and unable to afford the same pre-covid lifestyle.

This once-great nation now must build in order to survive, and it cannot do this in a lockdown scenario.

The only option now is to live in a society where Covid may exist, but with the success of vaccinations and a population more concerned by their proximity to strangers than ever before, there is a basic level that can become manageable for all.

For the past year the sacrifice has been great and one of necessity. Now is the time where mental health and economic prosperity must have some level of parity to health concerns.

Covid may never be gone, but soon much of the country’s jobs, businesses and citizens could be.

Therefore another lockdown would harm more than it would help, and so should never be considered again.