Home News Plans to cut £50,000 from sexual violence budgets have been abandoned 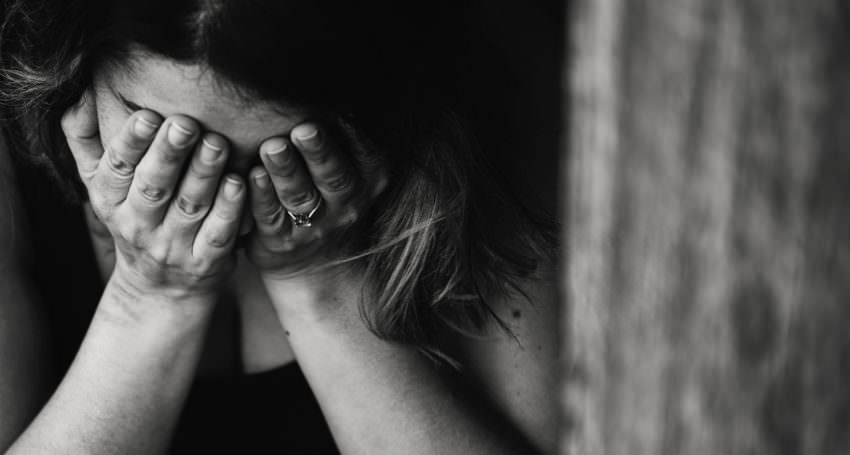 The Labour abandoned a plan to cut £50,000 from domestic and sexual violence budget.

Greens repeatedly demanded Labour to scrap the plan, and although they welcome this u-turn, they still criticise the left-wing party for putting the services in a vulnerable and uncertain position.

Councillor Phélim Mac Cafferty said: “It will come as a relief that plans to cut the violence against women and girls budget by £50,000 have been scrapped.

“We know that central government funding for domestic violence overall still falls far short of what is needed to provide support to survivors. Given the rising demand for support, local women’s services will struggle to absorb further council cuts.”

Recorded cases of domestic and sexual violence in Brighton and Hove are on the rise. In the period between October 2017 and March 2018, the services received 3,502 referrals.

The real figure is estimated to be higher, as many more cases are also believe to be unreported. Local organisations such as RISE have warned they do not have the capacity to meet current and future demand.

Councillor Lizzie Deane commented: “Providers of support for survivors of domestic and sexual violence across the city have repeatedly made us aware that while demand is increasing, their funding is not – and there is not enough capacity to meet demand.

“The proposed cut was deeply alarming and after months of pressure from Green Councillors and candidates, this is a welcome u-turn from a Labour council who had previously spoken loudly about their commitment to domestic violence services.”