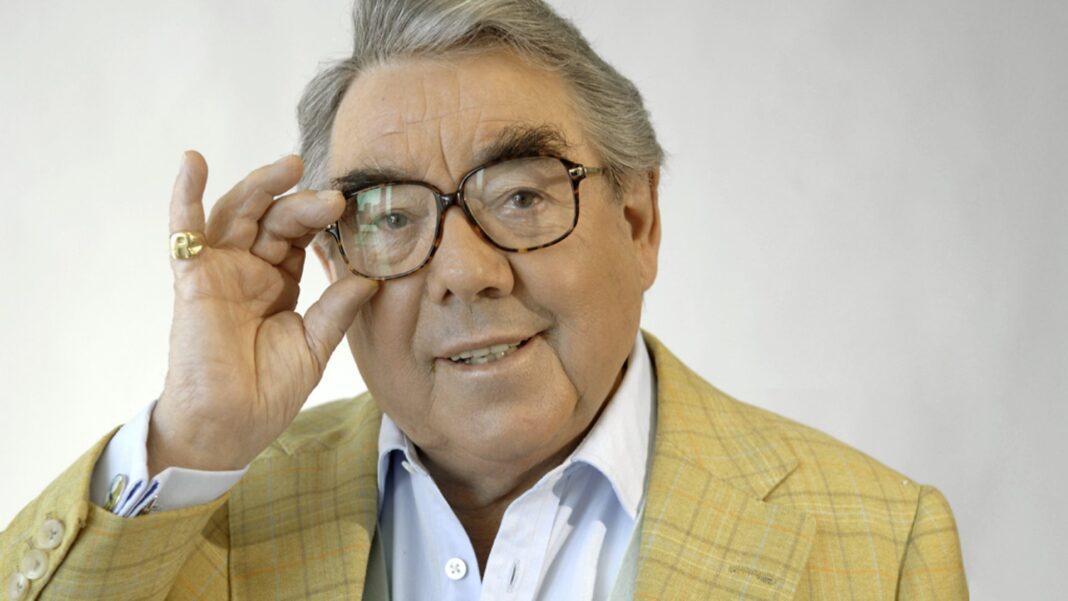 The comedic giant Ronnie Corbett has passed away today, aged 85. Born on the 4th December 1930, the entertainer had been suffering from ill-health. He had previously been to hospital in 2014 with gall bladder problems.

A statement from his publicist said: “Ronnie Corbett CBE, one of the nation’s best-loved entertainers, passed away this morning, surrounded by his loving family.

“They have asked that their privacy is respected at this very sad time.”

He was also well-known for his appearance alongside Monty Python’s John Cleese in the cutting-edge satirical comedy The Frost Report which aired in the 1960s  – here’s one of their sketches:

Most well-known for being one of The Two Ronnies which ran between 1971 to 1987, the classic comedy icon will be sorely missed. Here are just a few of his best gags:

“There was a fire at the main Inland Revenue office in London today, but it was put out before any serious good was done”

“West Mersea police announced tonight that they wish to interview a man wearing high heels and frilly knickers, but the Chief Constable said they must wear their normal uniforms.”

RIP the lovely, funny legend Ronnie Corbett. It was an absolute honour & joy to have known him.

Ronnie Corbett had the rare talent of making all generations laugh. He'll be remembered as one of the all time great comedians.

Ronnie Corbett was a giant of British entertainment who was loved by millions. He will be dearly missed. Our thoughts are with his family

And it's good night from Ronnie Corbett . Thanks for all the laughs mate.