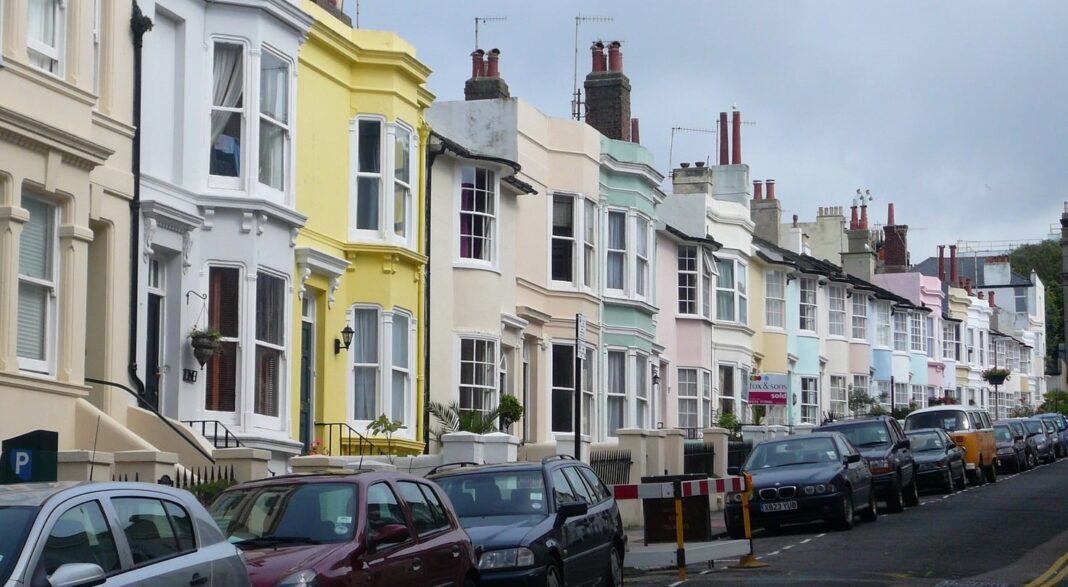 On Saturday 1st June, campaigners around the country celebrated the official passing of the Tenants Fees Act. This act bans landlords and agents from imposing extra charges on tenants, including administration and excessive deposit fees.

The renting sector for many, especially those in the south of England, can be unaffordable and insecure. Following the recent passing of this law, this is a step in the right direction and hopefully there is more to come in terms of renters living in a less financially unstable climate.

Following protests from the London Renters’ Union and those in Bristol, Brighton, Manchester, Leeds and Newcastle the pressure for agency fees to be scrapped has been building for a while. It feels like a great success for their voices to finally be heard.

ACORN is one organisation, not least the be thanked for the activism against discriminatory fees. ACORN is a community based union of working class people, tenants, workers and residents. They fight for a better life for members and the communities they come from. With multiple branches around the country, ACORN helped make this day of celebration become a reality.

The law change in England and Wales comes almost three years after the government first promised to end tenants being forced to pay charges before they could sign a lease. However, now with the law in full force, landlords will now be held accountable under the law if they wish to exploit their tenants with such expenses.