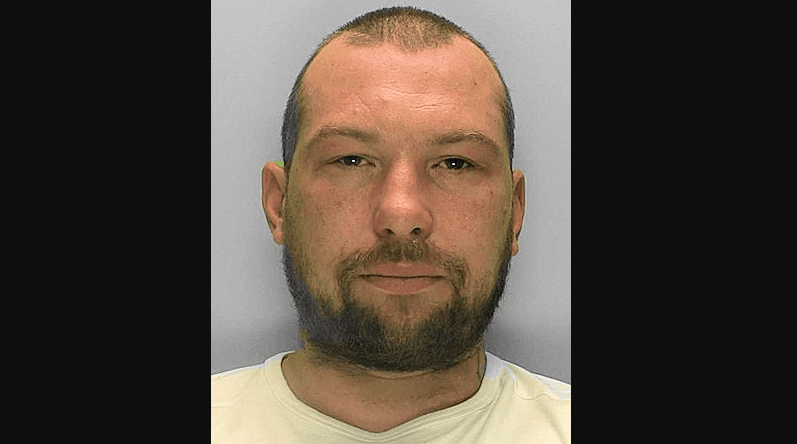 While not versed in the life of drug dealing, there are some rather obvious rules that shouldn’t be broken. The main one of these would be that, while trying to sell drugs, don’t try and give them to police officers.

Daniel Lindsey of East Grinstead in West Sussex broke this rather simple rule. When police bust into his property on Friday 25th May, with a warrant, he didn’t exactly think on his feet. Instead, he inquired as to whether the officers were after the drugs he had in his wardrobe.

The 35-year-old was in possession of two bags of cocaine, worth around £16,000. He subsequently received a 40-month prison sentence at Brighton Crown Court, being charged with possession of and intent to supply a class A drug.

Ellie Mannan, the investigating officer in the case, has spoken of the strong action the police took: “Daniel Lindsey had a large quantity of drugs in his possession and the robust action we were able to take has allowed us to take this off the streets.”

She has credited the polices success to their new, tougher, approach in dealing with drugs related offences: “Building on the recently implemented local policing model, we will continue to prioritise offences that cause the greatest harm to the communities. We were able to utilise information reported to us from members of the public and we will continue to tackle community issues with positive police action.”

It’s safe to say that, while the police were impressive and deserve to be commended for their work, Lindsey’s story has given us a stellar lesson in how not to act.