Advances in technology have created a better, more easily enjoyed life for the vast majority of people – the greatest advances in technology have come over the internet, and so have been focused on the ways in which people interact with the online world and everything it provides, from greater control over the home to greater control over who sees your marketing online.

The field of medicine is no exception to the great technological move forward, with technology being used to innovate many different techniques for treating injuries, while also providing the basis for entirely new and ground-breaking treatments. Linear actuators in particular are pieces of equipment which are being used in more and more medical applications. Linear actuators, particularly small linear actuators, are popular because they have many uses – they can be used in the run-of the mill medical equipment such as beds, and also be part of the newer innovations. 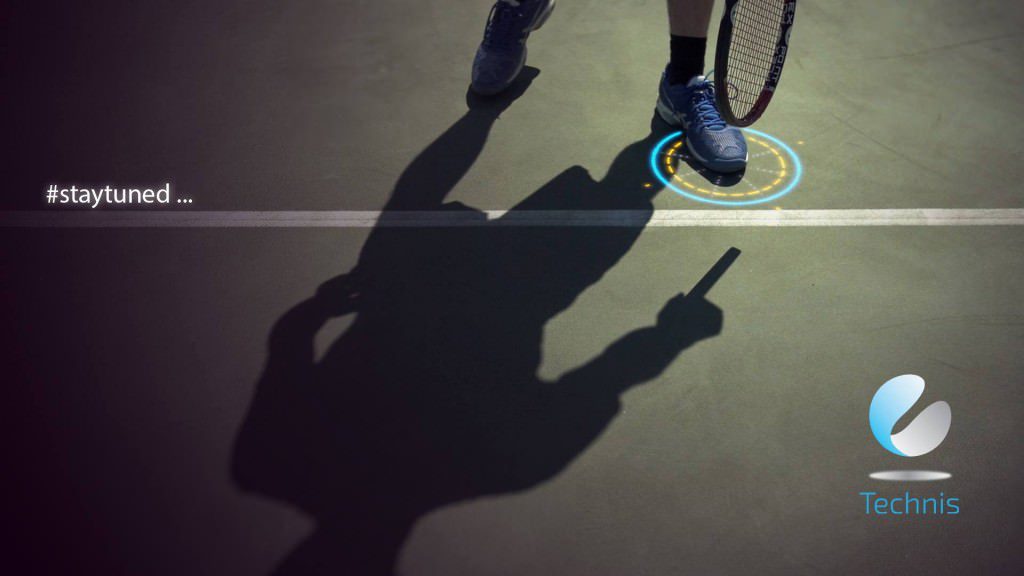 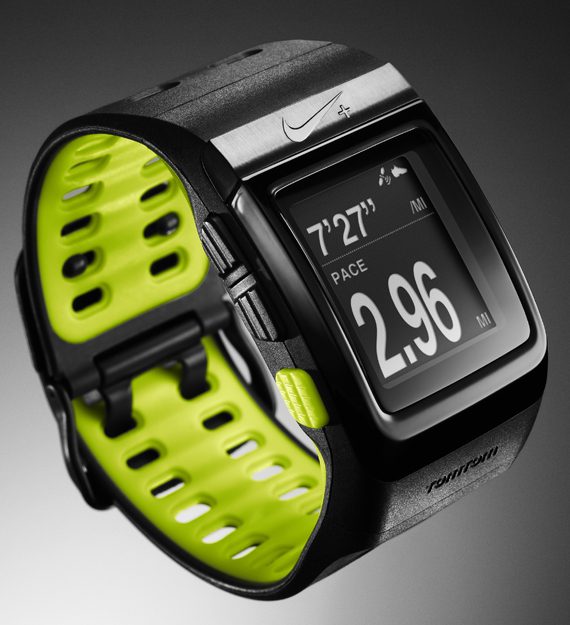 We are by now all familiar with the use of wearable tech to help us control our exercise, and keep track of how many steps we do, what we eat, how many breaths we take when we sleep, and so on. Now technology is moving beyond technology which simply monitors activity to equipment which actively prevents injury, through a variety of means. The most obvious way of doing this is by programming technology to issue alerts when it seems like the wearer\user is going to exceed their limits, thus leading to injury.

This could also be used as re-injury prevention – while it is nominally to be used as a means of defence, during rehabilitation, the risk of re-injury is huge. Having this type of technology in use during the rehab process would minimise the risk of pushing a patient too far, and delaying their recovery.

It is an unfortunate fact of the changing nature of competitive sports that injuries are both more common, and more commonly ignored. Hyperbaric therapies are being developed as a means of kick-starting the tissue healing process, to enable healing to take place more quickly.

Hyperbaric oxygen therapy in particular acts to reduce swelling, aid in tissue regeneration, and stop infections from taking root, meaning that injuries will take less time to heal, and that there is less chance of long-lasting effects from any injury.

This is a relatively new piece of technology, enabling a sample of sweat to be taken for analysis, to see what the condition of the person in question is like. Sweat is taken by a patch which is worn on the skin, and is then continuously analysed for anything untoward which may represent a condition or injury which needs treatment, in whatever form that takes.