Home News The Last Day to Register to Vote is TOMORROW! 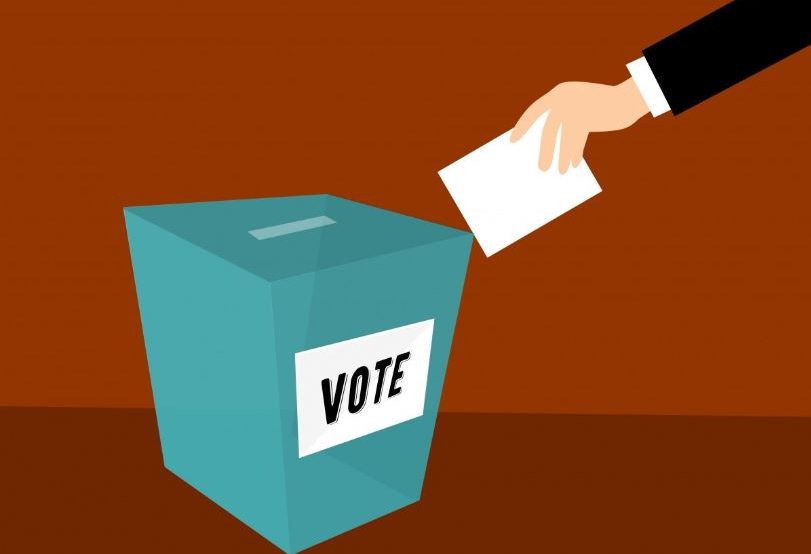 You must be registered by 11:59 on 26th November to vote in the up-coming General Election.

If you want to apply to vote by post in England, Scotland or Wales, you must register before 5pm on 26th November.

That’s right – the deadline to register to vote is tomorrow!

You can register if you’re both:

You can vote when you’re:

If you’re a student, you can register at both your university and home address. You can only vote once.

A surge in applications

This year’s election period has seen a massive 2.8 million applications since the election was called. That’s over one million more than the comparable pre-deadline period during the last election, which saw 1.7m applications (according to the Electoral Forms Register.)

The highest number of applications so far was last Friday, which saw over 300,000 individuals register to vote in a single day. This is almost double any other day since the election was called.

You can register to vote here.