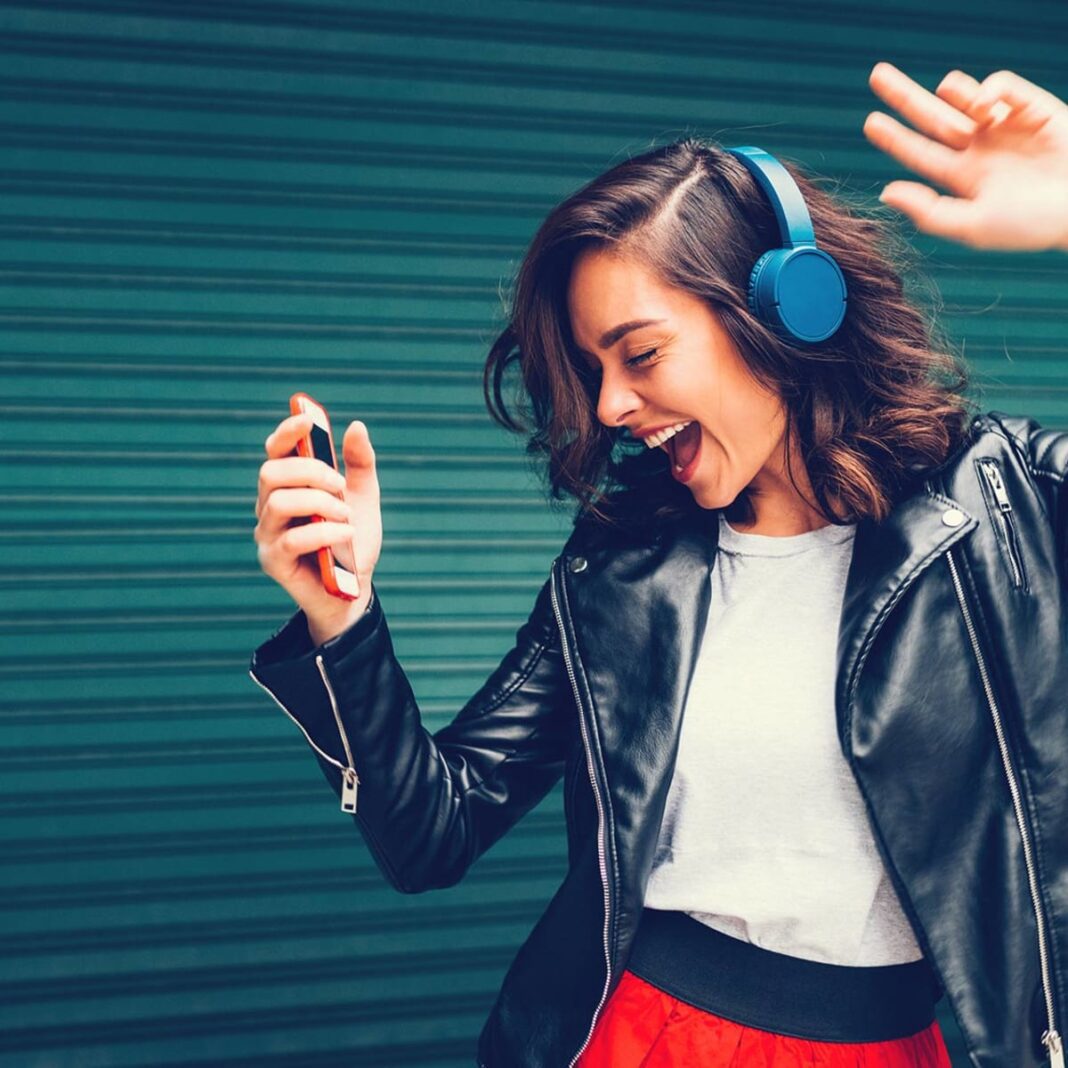 “Doorstep Duets” was originally created in 2021 by New Adventures and Farnham Maltings as a response to social isolation caused by the pandemic and to make dance more accessible.

This year there are two brand-new Doorstep Duets: “Ding Dong” and “High Tide”, offering free opportunities for people to enjoy world-class performances in their local neighbourhood and through community-based organisations.

The creation of these two pieces has been overseen by New Adventures Take Part Creative Director, Kerry Biggin and New Adventures Associate Artistic Director, Etta Murfitt MBE: “We have an ambition to reach even more people with Doorstep Duets this year and I can’t wait to see how the audiences connect to the work.”

Escape from the everyday and immerse yourself in the stories, which in true New Adventures style, are lively, characterful, and full of happiness.

“Ding Dong” by Sophia Hurdley, is a touching duet that tells the story of an unlikely friendship between two detached individuals during unprecedented times.

Sophia Hurdley joined New Adventures in 2002 and most recently starred as ‘Irina’ in “The Red Shoes” in 2019/20. She is a workshop leader for the company and works on the company’s outreach programmes and talent development schemes. Sophia’s choreography credits include: “Happy Prince Musical” and “The Place”.

“High Tide” by Daisy May Kemp invites you to come to the water’s edge to follow five people’s journeys as they navigate life’s choppy waters. If someone is all at sea we help them back on board, adjust the sails and continue together. No person is an island.

Daisy May Kemp joined New Adventures in 2005 and most recently starred as ‘Queen Candy’ in “Nutcracker!” and ‘Netta Longdon’ in “The Midnight Bell”. She has taken on the roles of Dance Captain, Assistant to Tour Director, Resident Artist and Resident Practitioner, as well as working on New Adventures outreach programmes. Her choreography credits include Assistant Choreographer for La Traviata at Glyndebourne and for A Midsummer Night’s Dream at ENO.

The New Adventures company dancers who will perform both pieces are:

Sam Archer created the title role of “Edward Scissorhands” in 2005 and more recently the iconic role of Svengali-like Impresario “Boris Lermontov” in “The Red Shoes” in 2019. He has also starred in “Cinderella”, “The Car Man” and “Play Without Words”.

Isaac Bowry was a member of young ensemble in “Lord of the Flies” in 2014. He joined New Adventures for the 2018/19 UK tour of “Swan Lake”. He performed in “Doorstep Duets” in 2021 and most recently the “The Car Man” at the Royal Albert Hall.

Cameron Flynn was a member of the young ensemble in “Lord of the Flies” in 2014. He joined New Adventures in 2019 as part of the original cast of “Romeo and Juliet”. He most recently starred in the “The Car Man” at the Royal Albert Hall.

Savannah French was a member of the “Romeo and Juliet” young cast in 2019. She is making her professional debut and New Adventures debut in “Doorstep Duets” having completed her training at Oundle School of Ballet.

Ashton Hall was a member of the of young ensemble in “Lord of the Flies” in 2014, and “Romeo and Juliet” young cast in 2019. He is making his professional debut and New Adventures debut in “Doorstep Duets” having completed his training at Trinity Laban.

Luke Murphy joined New Adventures in 2006, and most recently starred in “Lord of the Flies” in 2014. He has also performed in “Edward Scissorhands”, “The Car Man”, “Swan Lake”, “Nutcracker!” and “Sleeping Beauty”.

New Adventures partners are Farnham Maltings and house. This programme is supported by Arts Council England.

For more information please on public performances across the Southeast this summer please visit: https://new-adventures.net/take-part/communities#doorstep-duets.