Home News Thousands March In Brighton To ‘Kill The Bill’ 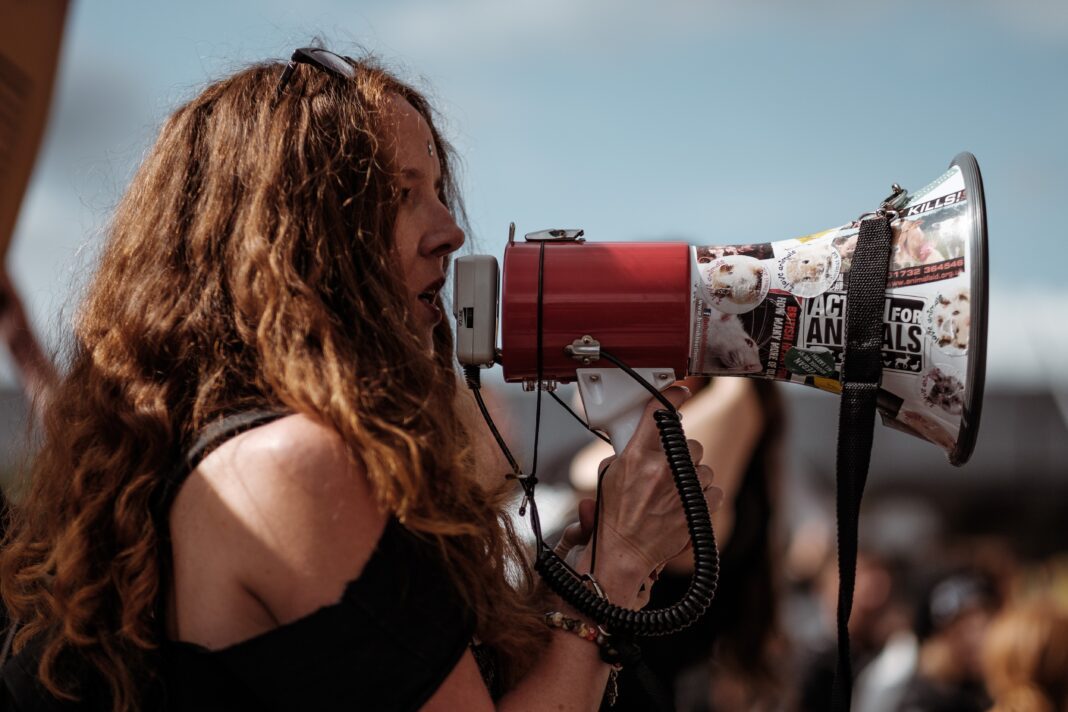 The legislation is being heavily fought against due to the mass outrage at the new abilities police will have to restrict protests believed to be ‘non-violent’.

Outspoken citizens gathered at the Level park at around 2pm on Saturday in masks and holding placards in an attempt to rally the public before marching through the city to have their voices heard.

This act of resistance was one of many to take place across the nation in response to the proposed Police, Crime, Sentencing and Courts (PCSC) Bill that was debated this week and would provide the legal discretion to stop peaceful protests should officers so choose.

Many supporting these actions believe the bill to be in response to such movements as Extinction Rebellion and Black Lives Matter with the controversy and resulting issues causing national chaos in many situations as police struggled to keep crowds under control while being publicly outed on social media for what were believed to be acts of aggression.

The majority believe in the right to protest as well as the ability to put such issues into the national consciousness which ultimately makes them a matter of concern which the government then is responsible to deal with.

There is also great fear as to the increased police powers especially with the current state regarding especially women’s fears of not currently having the protection wanted by the state.

The case of Sarah Everard still ongoing, there has been much protest against policing, brutality and the rights to act lawfully.

This is considered a step to take away freedoms and the rights to things such as free speech in a way that allows the government to legally control them.

Sussex Police did not provide a statement on their new ability to restrict protests in response, however despite not engaging with the matter they did provide a statement in which they warned the public of their global pandemic restrictions and that they must be followed to ensure protection of our communities and to kerb the spread of the virus.