What Do Brightoners Think About the EU Referendum? 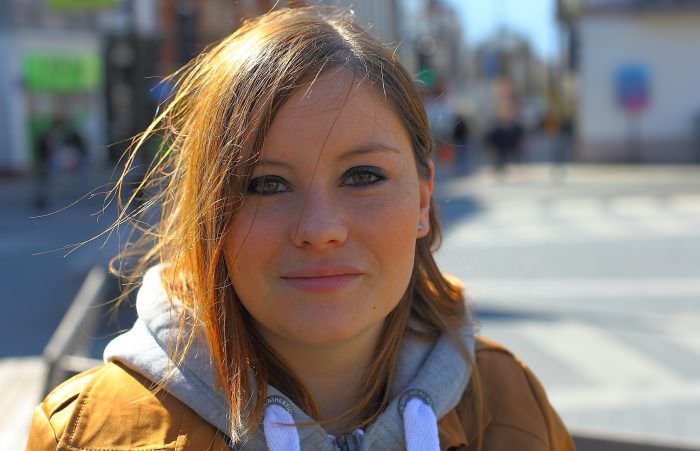 We spoke to your lovely faces about the upcoming EU referendum on Thur 23rd June, whether you’ll be voting In or Out, and what you think about the whole thing. Here are your responses:

Al, 42, said: “It’s probably better to stay in for a little country like ours to compete in the world. If we left we’d probably end up more in debt. And the European Humans Rights Act is important to me.” 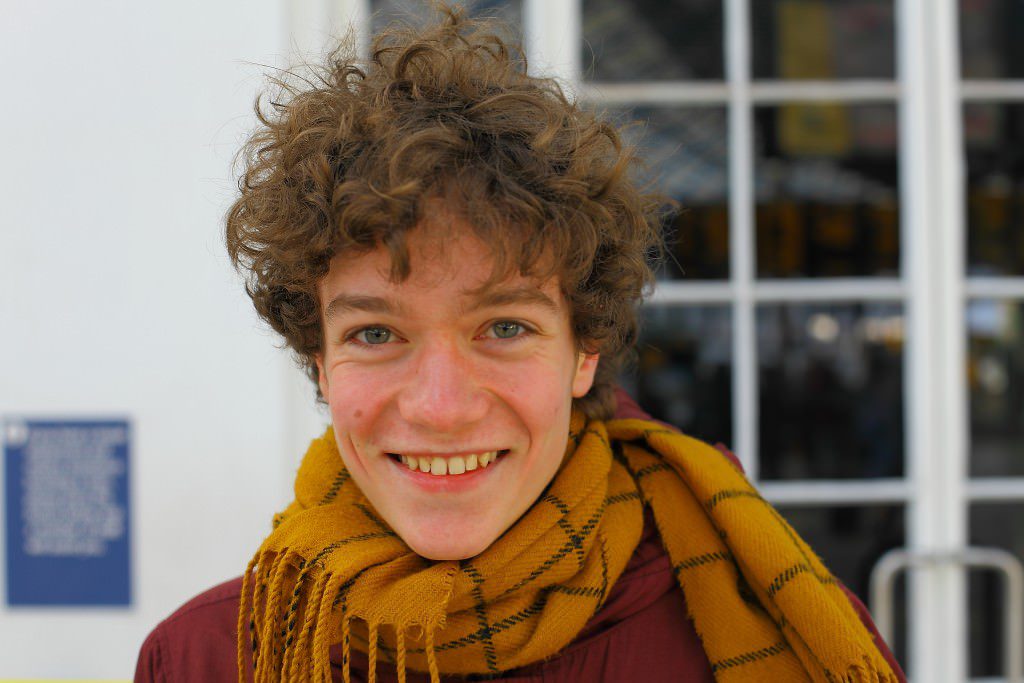 James, 18, said: “I’ll vote In, because of issues like the environment, pollution, and greater collaboration.” Photo by Marc Kis.

“I haven’t made up my mind yet.” – Anonymous

“I’ve yet to be convinced by either side.” – Anonymous 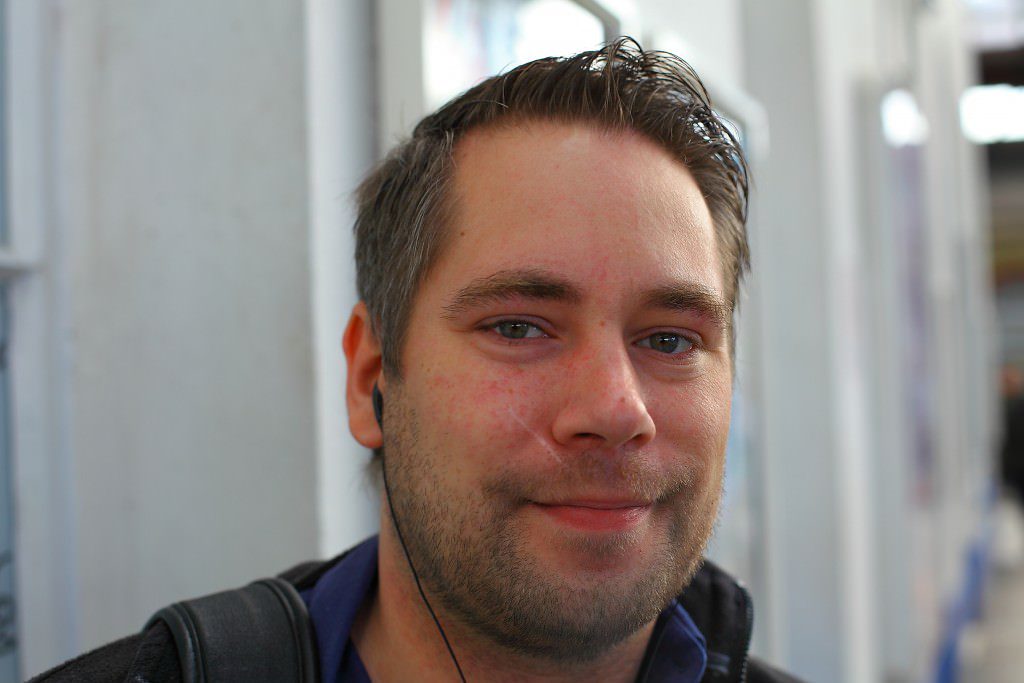 Andrew, 30, said: “I’m voting to stay In because of the uncertainty about leaving, there’s not enough of a structure, and there’s no real plan for leaving. There hasn’t been enough clarity about what’s going to happen in five years time, that’s what I want to know. I don’t want to know what’s going to happen in twenty years – that’s too far off. I’m not concerned with immigration – the country’s wealthy enough, might as well share it around.” Photo by Marc Kis.

“I’m voting Stay because it would affect us with international relations.” – Anonymous 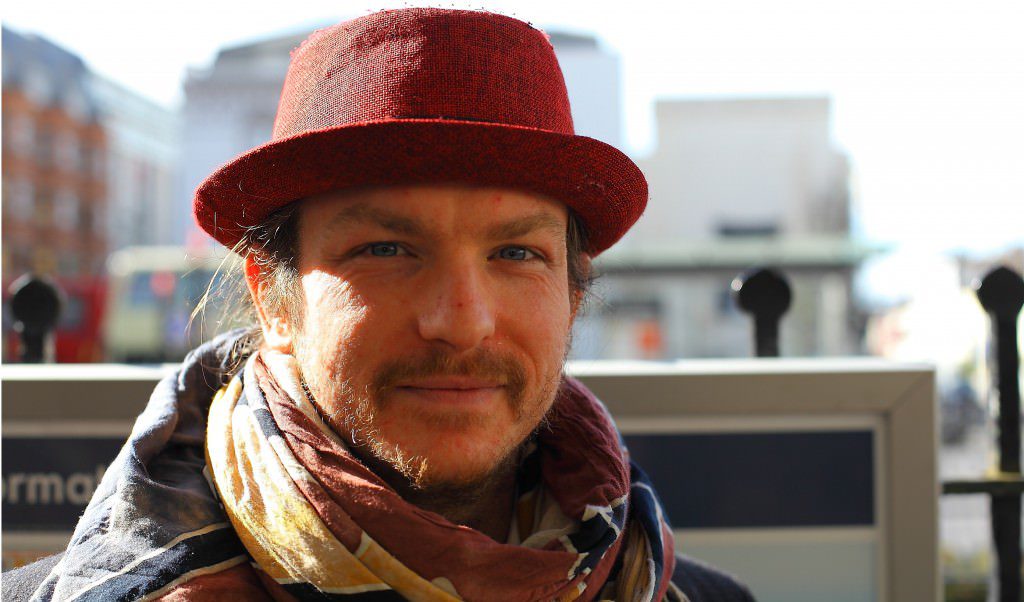 Simon, 35, is voting In: “The whole referendum is purely political. The Out campaign has repeated tautologies fast enough to sound good. But you can see the benefits of Out: EU is basically a trading cartel, and has commercialised rights, safety, access to choice. It views people from a business perspective as opposed to seeing people as individuals, but that seems to be a global phenomenon. Overall, we’re better off voting In, but it depends on how uncomfortable we want to be.” Photo by Marc Kis.

Lynn, 70, said: “There aren’t enough facts about the EU Referendum, but everyone’s got opinions about it. And I don’t like how the In campaign is being run. I’m thinking of my grandchildren when I vote In. We don’t feel European with some of our leaders in Parliament saying the things they say. But I don’t feel we should be on our own, so I’ll vote In.” 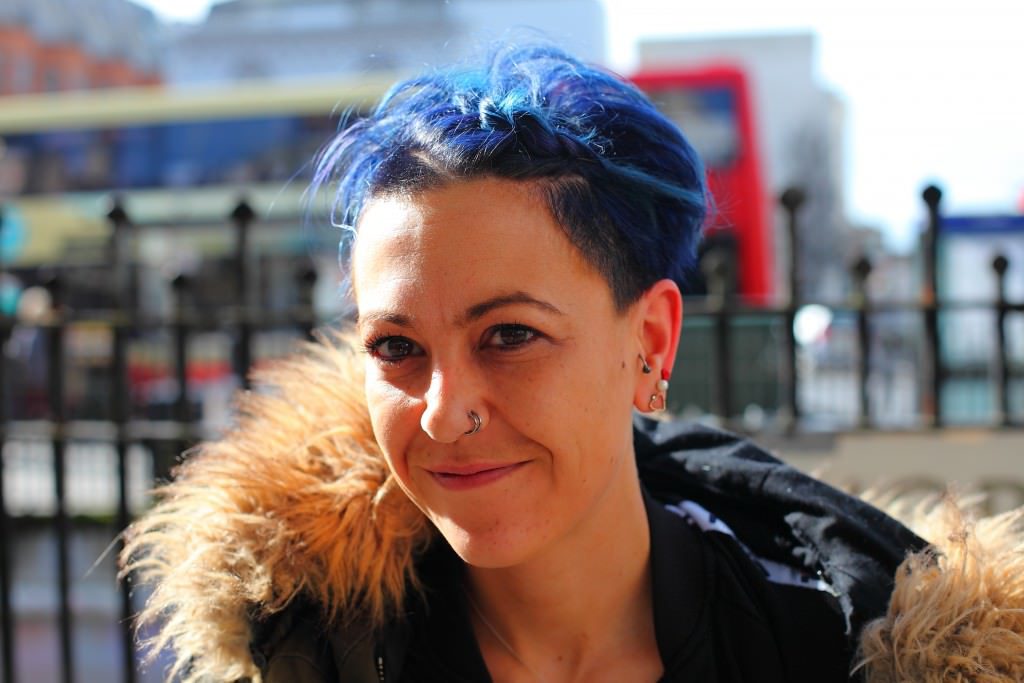 Lara, 27, remained undecided, she said: “We haven’t been told enough about the referendum yet. But I imagine we’ll be told more the closer we get to voting.” Photo by Marc Kis. 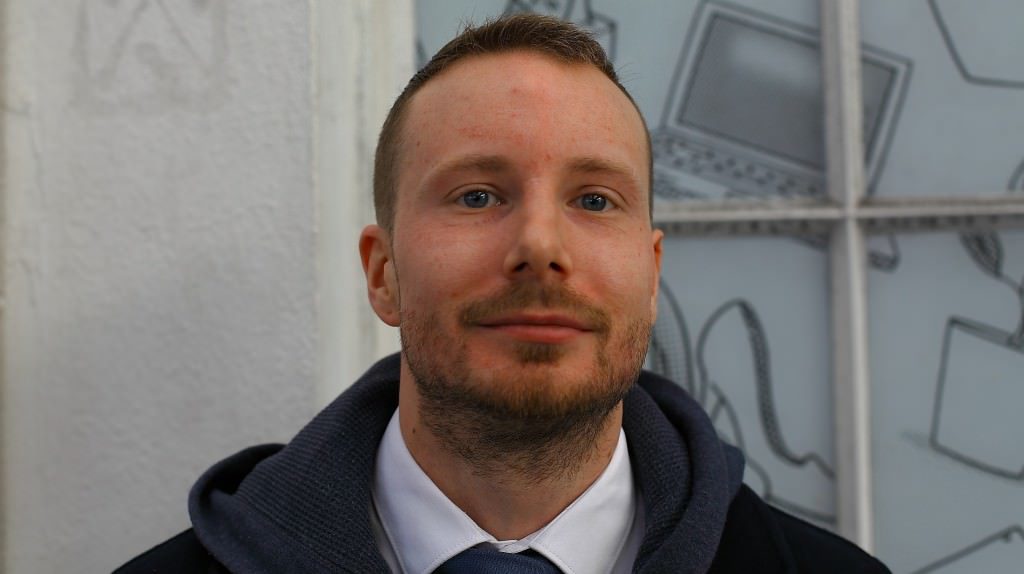 Steven, 31, said he’s leaning toward voting In: “It’s the safer option, I work for a bank so I know it’ll benefits us from the economic side of things. I’m not bothered by immigration – overpopulation will be inevitable either way. Part of me wants to see what would happen if we did leave the EU, but I know that’s the same part of me that wants to know what the world would like if Trump were president, haha. Photo by Marc Kis.

Emma, 22, remained uncertain, she said: “Big changes are not needed right now. I think they just need to keep the people happy.” 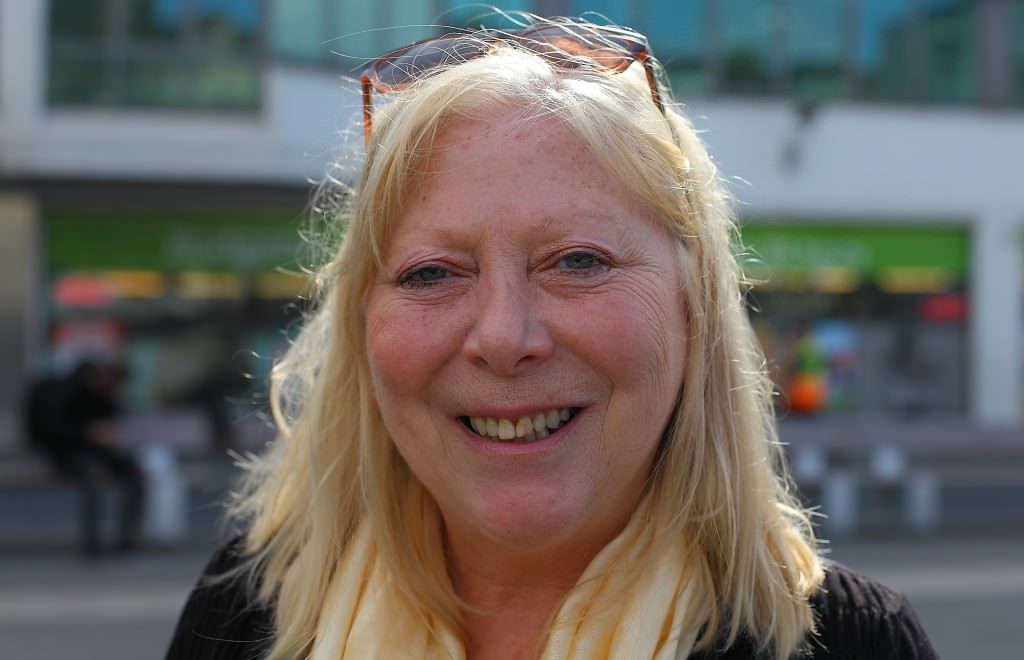 Fiona, 58, said: “We’d probably be better off in the EU, but the politicians are all liars. I mean, we have our passports so we’re able to travel – that’s no problem.” Photo by Marc Kis.

We were only able to find one Out voter, who wished to remain anonymous. When asked what convinced them of their vote, they replied: “immigration.”

One anonymous In voter said: “I’ll vote In because we live in Europe. I don’t trust we can get trade with Australia, and the Tories are liars. Especially George Osborne, I don’t trust that he’s reduced the deficit, he’s borrowing so much that we’ll be left with more debt. I don’t trust his plans for the NHS, I don’t trust the cuts for junior doctors.” 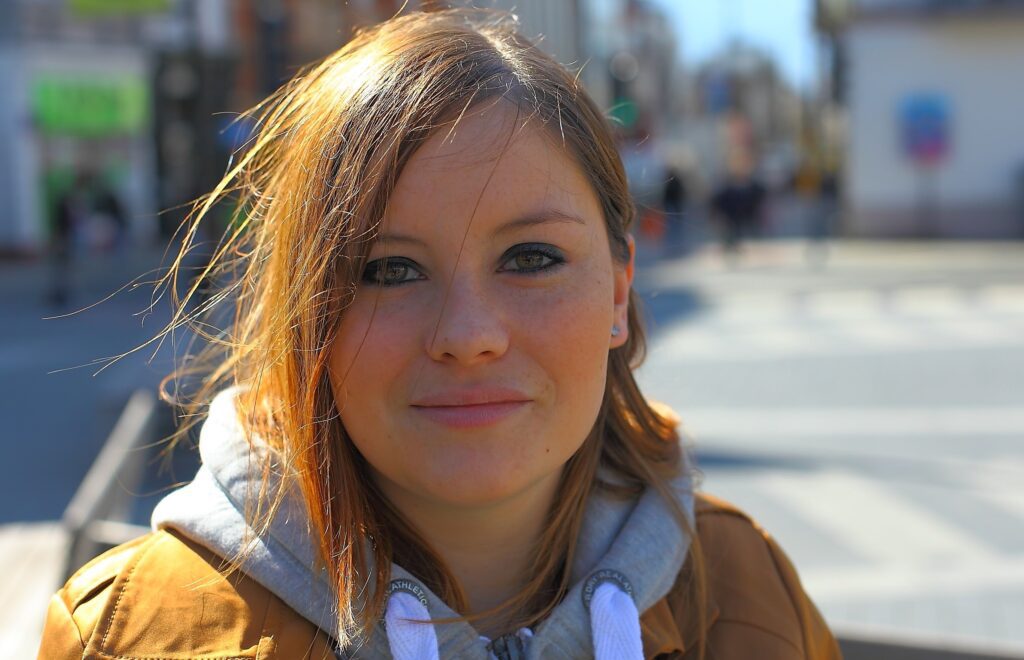 Lauren, 26, said she’ll definitely be voting In: “We need Europe. We need freedom of movement to travel. I live in the North of France where I work, and my whole family live in England, so it would be nice to visit my family – if it’s not too much to ask, haha. Photo by Marc Kis.

Photos and interviews by Marc Kis.