Home Culture Which commonplace behaviours today will be condemned by future generations? 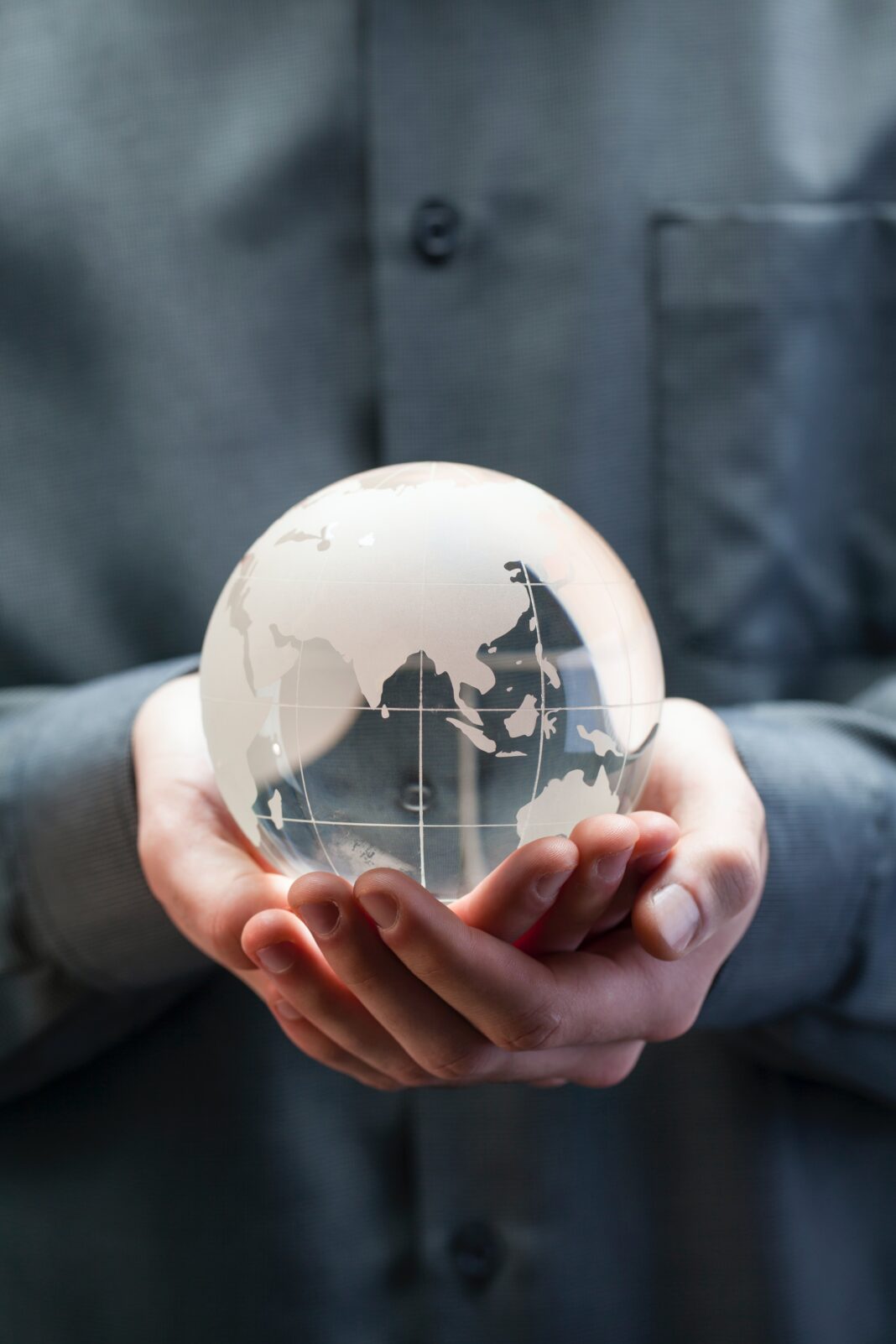 We seem to have a rather arrogant quality in our modern times, as we truly appear to think we have reached the epitome of human success in society.

People may lament the poor choices of the young, such as listening to dreadful music, but the young may also decry the loose morals of their ancestors. For example, owning slaves, attitudes towards homosexuality, and denying women the right to vote!

Social change by nature is: commonplace behaviours and beliefs today may horrify your grandchildren or future generations, within a few decades.

So, in 2020, what aspects of the world are we talking about in this regard?

We knew we had to act upon our greenhouse gases about thirty years ago, yet nothing much has changed. 1990 was the year of the first Intergovernmental Panel on Climate Change report, which made clear predictions of rising temperatures, and impacts on agriculture as well as changing rainfall patterns. These are no longer predictions; they are our reality now. If we look at Australia for example, the number of bushfires on the increase is hardly surprising, as with more frequent flooding. The ecosystem has been driven to collapse, not survive. Regret is unavoidable but given the existential threat at the heart of the issues, we have no choice but to reassess the facts to be well informed for our next steps.

Another area where attitudes are shifting is towards eating meat. People who do not currently object to eating meat on the grounds of animal or ethical grounds, may gradually take up vegetarianism for environmental reasons. One day, artificially grown meat will involve a lot less. For example, wasted plant material and land. Likewise, it will have less over-use of antibiotics and of course, less cruelty.

However, it is not all environmental, as widespread opposition to immigration may be viewed as a moral failure in the future. Future generations may take a dim view towards current governmental handling of the flow and policies of migrants. Although the rich of well-developed nations want to help the poor, it is argued that they worry about effects on jobs, social cohesion and security. On the other hand, research has shown that migrants are more productive when moving from a poor country to a richer one, and in turn, able to benefit and provide for their own families when they do so.

Contemporary attitudes towards gender identity and sexuality may also change, by challenging traditional models of parenting, such as how a child must have two biological parents. Technology will aid in further questioning as it may further separate sex from reproduction.

Perhaps grandchildren in the future may too condemn the overuse of antibiotics, that have led to the emergence of drug resistant superbugs. They may also wonder why so few antibiotics are developed, given the fact that it takes an average of a decade to build one.

Overall, we should remember the above before congratulating ourselves for being more enlightened than our ancestors. And as always, inter-generational criticism is still a two-way street.