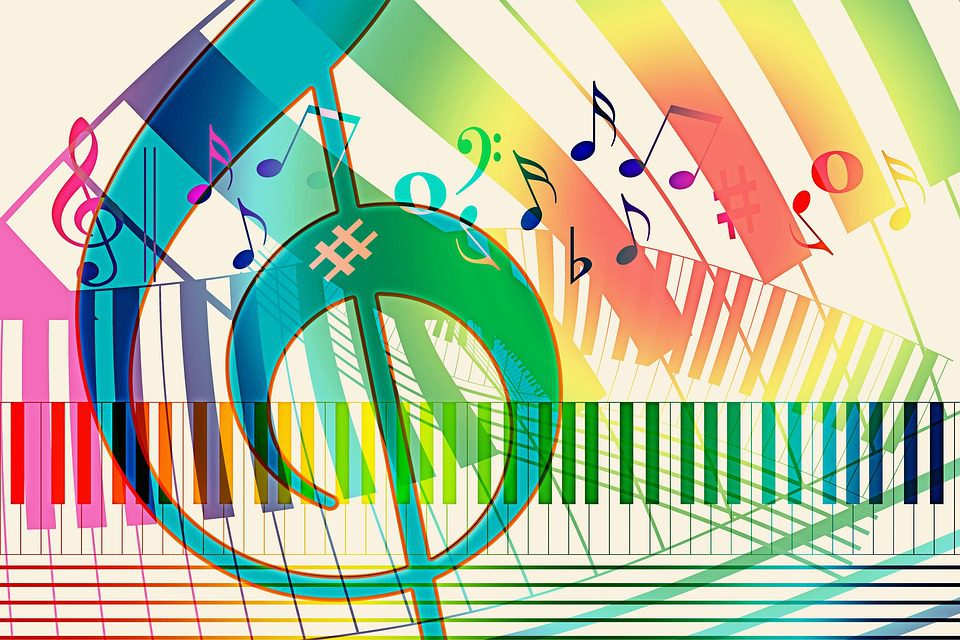 Music has been an important tool in getting people through this period of isolation. However, many who desire to learn to make music of their own cannot access the tools and resources required to do so. Music for All has now launched its new #444 initiative, which aims to raise funds for people who need support to make music.

The name of the initiative comes from the fact that most of the songs on today’s music charts can be played with only four chords. The charity is looking for music lovers up and down the country to get involved by donating just £4 and encouraging four friends to do the same.

They also hope to see people posting recordings of themselves on social media playing at least one minute of their favourite piece of music. Those who post are asked to tag @musicforallcharity and include #MusicforAll and #444challenge.

Paul McManus, CEO at Music for All, said:

“Those already playing music know the enjoyment and life affirming qualities it can bring to our lives especially during these isolating and scary times. Even those who don’t play will undoubtedly have been listening to and enjoying music more. Our new #444 campaign will not only spread the joy of music and celebrate musicians’ performances, but also help us continue to support the many who simply can’t afford or don’t have access to musical instruments and lessons.”

The money raised by this initiative will go towards tuition and instruments for disadvantaged individuals of all ages across the UK, and will also support existing community music groups and educational organisations.

Music for All also wants to emphasise the various health benefits that playing music is able to provide. In 2019, the charity collated data from scientific research which highlighted:

“There’s no doubt that making music, alone or in a group, can improve your emotional and physical health and stimulate your mind. Whether you’re starting from scratch, trying to improve neglected skills, or a seasoned pro, we hope that everyone joins in with our #444 campaign and reaps the benefits while helping the many that are less fortunate than them.”

For more information, head to Music for All’s website.