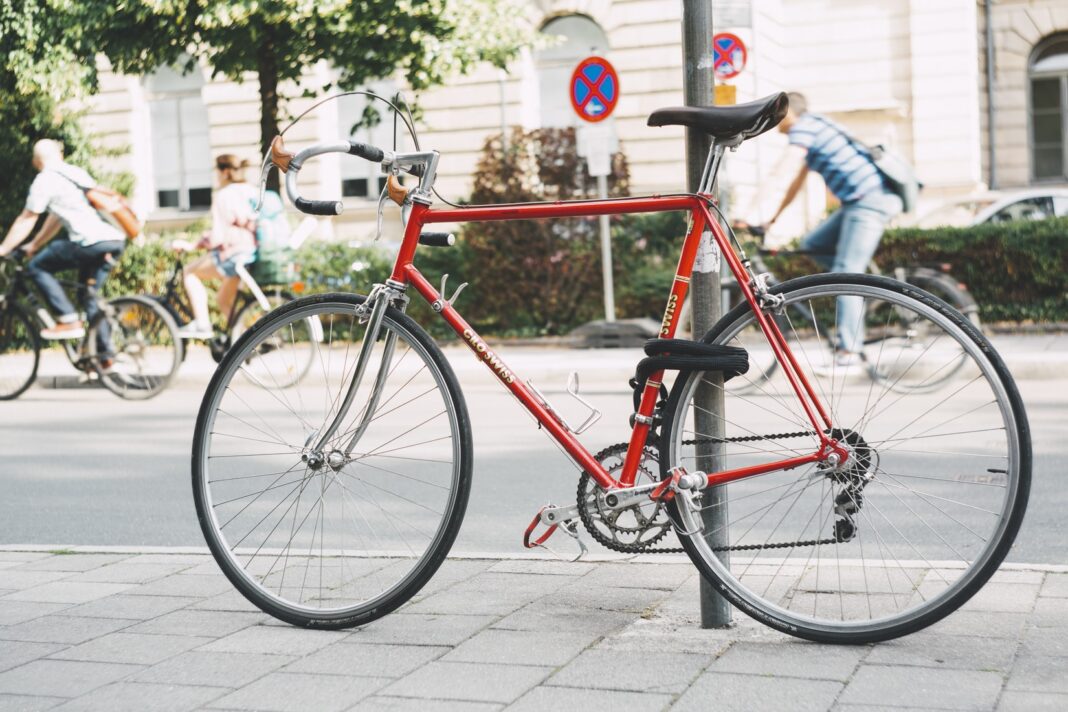 There was some good news for cyclists recently, as the government and local authorities, including Brighton and Hove City Council, announced plans to invest heavily in infrastructure for cycling and walking.

The announcement was made by the Secretary of State for Transport, Grant Shapps, and includes proposed funding for both cyclists and pedestrians as part of a wider plan to change the way we travel during the phased return to normality. The proposed developments come as a response not only to the increased levels of participation in active travel during the Covid-19 pandemic, but also as a means to relieve the anticipated pressure on public transport as the UK begins to lift lockdown measures.

Major government investment in infrastructure for cyclists and pedestrians

The government has constructed a £2 billion package for improved infrastructure; cycle-only roads, pop-up cycle lanes and protected zones for bikes are amongst some of the proposals laid out by the Transport Secretary.

The proposed package will include a £250 million emergency fund for “active travel”, and a new scheme to provide vouchers for bike maintenance and repairs. There is also a renewed emphasis on the Cycle to Work Scheme, which supports affordable cycling through discounts on bike purchases and the ability to spread the cost with monthly payments.

A more detailed plan will be uncovered in June, but the funding is set to be the most significant government investment yet. The package is supported by the Head of Roads Policy at RAC, Nicholas Lyes, who expressed that, given the ongoing worries about the safety of public transport, this new government approach would be welcomed.

Road restructuring implemented by local authorities, including Brighton and Hove

This national move has been adopted by local establishments too; the government has provided ‘statutory guidance for local authorities’, in which it sets out detailed advice for managing the restructure of road networks as a response to Covid-19. The documents released by the Department for Transport explain new traffic signs and include a guide for reallocating road space to ensure that any measures are undertaken for the safety of all road users.

Brighton and Hove City Council has already taken the initiative to encourage cyclists to take to the saddle, building a temporary cycle lane on the A270 Old Shoreham Road. The new cycle lane was ready for use on Monday 11th May, after work was carried out over the weekend to create more space for cyclists to observe social distancing. 1.7 miles long, the new cycle lane connects west Hove, at the junction with Hangleton Road, to The Drive.

As a result of the restrictions laid out by the government in response to the Coronavirus pandemic, more and more people have started cycling as a form of exercise, prompting the Department for Transport to take action to meet the increased levels of demand for safe cycle spaces.

Likewise, government officials need to look ahead; with growing concerns surrounding the safety of using public transport, it is likely that we could see many more vehicles on the roads. What’s more, given social distancing measures, the capacity of these modes of public transport could be reduced by as much as 90%, putting considerable pressure on services. The promise of new cycle lanes and wider pavements is therefore music to our ears.

A worrying consequence of seeing more traffic on the road is undoubtedly the impact on the environment from the unavoidable rise in levels of air pollution. Commenting on the environmental benefits of the new cycle lane on Old Shoreham Road, Anne Pissaridou, the Chair of the Environment, Transport and Sustainability Committee, states:

“Sustainable forms of transport are a key component to tackling our climate crisis and anything we can do to encourage people to cycle will have long term benefits to our city.”

With a view to encourage more environmentally friendly modes of transport as an alternative to travelling by car, these new measures will help to build a more sustainable future and greener communities.

There are also health benefits associated with cycling; if the new funding aids to encourage communities to become more active, it is a welcome intervention. Aside from the immediate positive effect of cycling on physical and mental wellbeing, research suggests that this form of exercise can be preventative, lowering the risk illnesses such as heart disease, type 2 diabetes and hypertension. With our NHS working around the clock to save lives, any alleviation of pressure of on their services would be a good thing.

The beginning of a new age for cyclists

Whether these measures go far enough will be disputed; although the investment in infrastructure will certainly help to protect cyclists, the dangers on the road will not disappear overnight. What is clear is that this historic funding package is a huge step in the right direction towards safer roads for all users and a much greener and more sustainable future of travel. To make further progress, a fundamental adjustment in attitudes is needed. But for now, this is a very promising start.

How to Know If You Have the Right Stuff to Be...