Home Lifestyle Health Blue Monday – PR Plan That Has Taken on a Life of...

Today is the third Monday of the year, the day dubbed ‘Blue Monday’ by psychologist Dr Cliff Arnall. Arnall worked out a formula in 2015 telling us that this specific Monday was worse than all other Mondays, making it the most depressing day of the year. I would try and explain the formula, but I have no idea what it means. Basically, he took a load of invented variables and put them into an equation to prove that the third Monday of January is the actual worst day of the year. However, the important thing to know about Dr Cliff Arnall and his funny little formula that doesn’t make any sense is that he was working in partnership with the now defunct Sky Travel. Sky Travel thought that if they told everyone they would be feeling particularly low today, they would respond by booking a holiday to make themselves feel better. I have to hand it to them, it’s the perfect PR stunt.

Although Sky Travel are long gone, their PR plan has taken a life of its own. Blue Monday is now over a decade old and each year we must endure the reminder that we should be feeling gloomier than usual. Of course, we’re jumping on the Blue Monday bandwagon with some Blue Monday Motivation this week. Here are some great ways to keep yourself in a good mood and to help you get through Blue Monday. 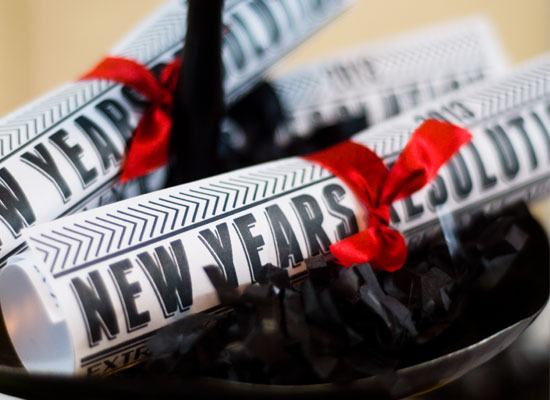 Keep up (or restart) your New Year’s Resolution: One of the reasons we are supposed to be feeling blue today is because we have failed to keep up with our resolutions. However, just because you may have had that extra sugar in your tea, or skipped the gym in favour of a fry-up doesn’t mean that you should give up. Prove Arnall wrong and restart your New Year’s Resolution.

Be nice: Being nice to people on a Monday is hard enough, but when you’re supposed to be grumpy, it’s even harder. Studies show that being nice and doing good deeds leads to a major increase in your mood.

Laugh: Watch a comedy, or listen to a funny podcast on your way home from work, or if you need instant cheer, watch this compilation video of Pugs on Slides.

Get outside: It may be freezing but it’s not raining and the sun is just starting to shine so take some time out to have a brisk walk today. It will make you feel much better.

Treat yourself: January tends to be a month full of restrictions. Money is tight, and you’re supposed to be getting rid of the Christmas weight but chocolate has been proven to brighten your mood, and the January sales are still in full swing so you can find yourself a bargain.

Go to bed earlier: If you’re really feeling the effects of Blue Monday, just cut it short! Go to bed earlier tonight and wake up feeling fresh tomorrow, because if there’s anything worse than a Monday, it’s definitely a Tuesday.