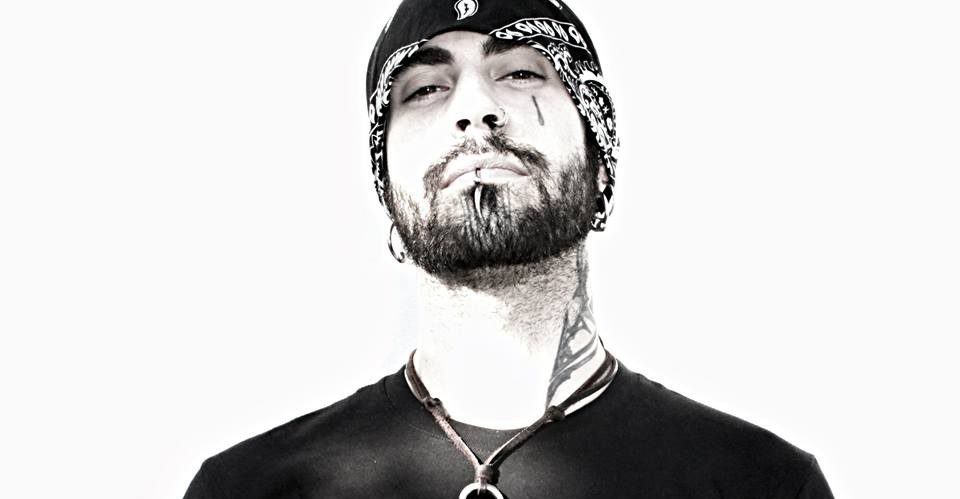 After three years at the Hilton Metropole, the Brighton Tattoo convention had it’s maiden year at the larger Brighton Centre venue. With plans of demolishing the centre and building a new 10,000 seater venue around the Black Rock area, it may not be there for long either.

The Tattoo convention is the 9th to be hosted in the artistic city of Brighton and it was better than ever, with huge talents like, Hanna Pixie Sykes (UK), Stu Pagdin (AUS), Scott Move (UK), Big Meas (US), Hanaro Shinko (DE), Kelly Violet (UK), Jondix (UK), all present to name a few.

The convention was an escutcheon for art in the modern world, and displayed some incredible talents all with unique and expressive art.

The Journal met up with talented tattoo artist, Jorge Becerra, to find out how he got into tattooing. Jorge has racked up an impressive 25,600 followers on Instagram, and has his own tattoo studio in Ipswich, named Carpe Somnium, roughly translated, ‘Seize the Dream’. 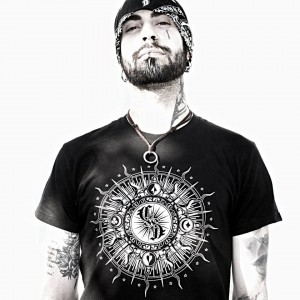 Thank you for your precious time today. We’ll start off with your motivations for booking a space at the Brighton convention.

Well, it’s one of the best conventions in the UK, and Europe as well. I think in previous years, the organisation has been super friendly, and it’s always a great convention down here. I love the city so I wouldn’t miss this.

What do you think makes Brighton such an artistic city?

I guess it comes down to diversity. The city is such a great place to live – people just want to come here. Everyone is friendly, so naturally with all of those people coming together, you get creativity. It’s a great atmosphere.

Is this your first year at the Brighton Convention?

No, no. This will be my fourth year. I’ve also attended the Milan, Paris, Barcelona and Brussels conventions. In the UK, I’ve done the Liverpool, Manchester…. There are so many!

It’s a great time for artists because we all know each other, and it’s almost like a meeting point for friends to catch up. As well as that, you also get to see what other people have been doing in their work, and that all influences everyone and pushes each other.

How did you originally get into tattooing?

I got into tattooing when I was 17. I’ve been painting and drawing since I can remember. My parents used to let me draw on their skin with pens which was a bit cheeky of me when I was a young boy! People started telling me that I was getting good and that I should be a tattoo artist.

When I was 17 I was working really hard, and I saved money up for my first tattoo. I went to this tattoo studio and they took a look at my drawings and asked me, ‘hey, do you want to be a tattoo artist?’. That’s how I started!

How would you define your artistic style? 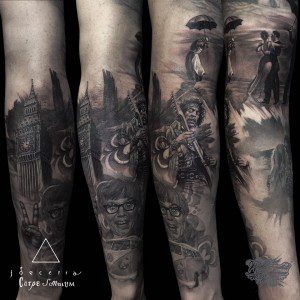 That’s difficult. I wouldn’t say I have a particular style, I have a particular technique, but I don’t want to close myself to any one thing because I love exploring many styles. Maybe one day I would say I do ‘this kind’ of tattoo, but right now I am open.

You’re involved in a lot more than tattooing, is that correct?

Yes! I am a painter, I do illustrations for books, for covers of magazines, clothes, I write music for films and T.V shows and I have been a magician for many years. I don’t get much sleep, so I use that time productively. I am a naturally curious person, so I try to find out how to do new things.

Does your work in each of those art forms influence each other?

I try to keep it all connected. I feel as though if they weren’t connected, it would be impossible for me to create. I suppose they inspire each other.

When I was younger, magic was my therapy. I was very shy and unable to speak to others, and magic kind of broke down some of those barriers. Magic has influenced my work for sure.

What made you want to bring your talent to England?

Because, unfortunately where I grew up was a small village in Spain. My girlfriend got pregnant and I thought, ‘maybe we’re in a bit of trouble’. We thought it would be a lot easier to move here before the baby came rather than after. My wife is half Scottish, half Spanish, so we decided to move to Edinburgh, where I worked for three years.

I had a chance to work at Immortal Ink in Chelmsford for two years, then I moved to Ipswich to start up my first studio and it has been up and running for just over a year now!

As well as the incredible artists on show, the convention also had a custom car show, coined, The Lead Room. The cars on show were all pre 1967 and they all stunned audiences in the work and care attended to each.

The convention holds a flame to the unique city of Brighton, a convention that draws artists from the USA to Australia to Leeds.

Below are a collection of images from the Brighton Tattoo Convention.