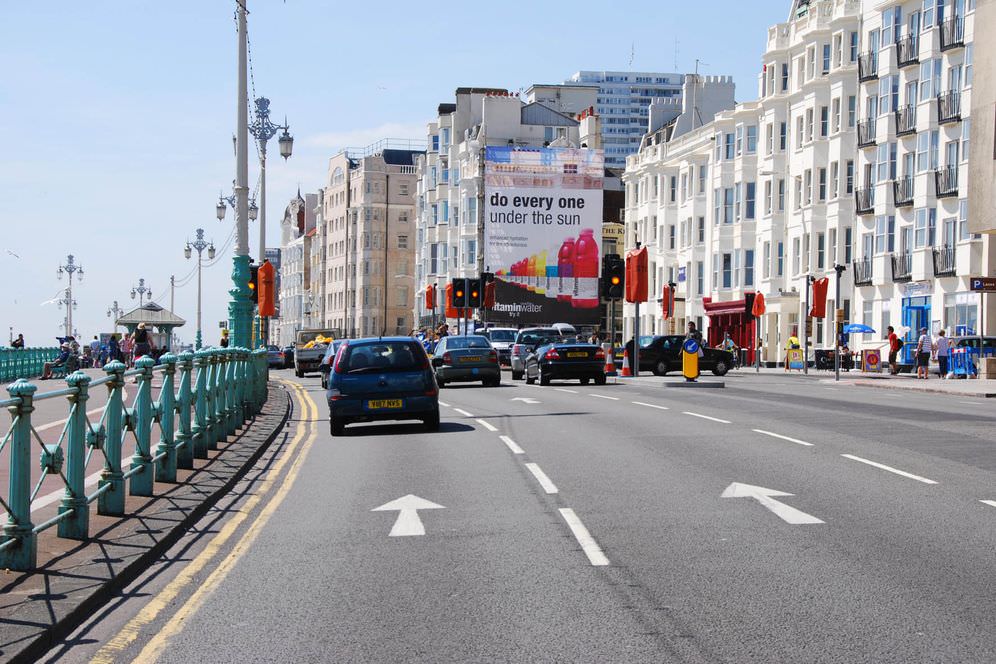 Taxi drivers held a rally outside the Labour Party Conference at the Brighton Centre yesterday, clogging up Kings Road along the seafront and stopping traffic with their green and white vehicles.

Their protest was geared towards calling for urgent reforms to industry regulations, aiming to overturn acts of Government deregulation in 2015. Taxi and private hire drivers from Brighton and the south coast have warned that this deregulation has led to a “Wild West” situation, with licences given out like “sweets”.

The rally in Brighton follows Transport for London’s decision not to renew the licence of taxi hailing giant Uber. The GMB union’s Brighton and Hove branch is calling on the local council to hold Uber’s Brighton licence renewal in public rather than behind closed doors.

“In Brighton, as in many other towns and cities across the country, the local trade is under serious threat from out-of-town drivers that do not conform to local licensing conditions.

“The anything-goes approach due to the Government’s taxi de-regulation in 2015 is endangering the livelihoods of good, and safe, locally licensed drivers.

“It has seen authorities dish out licences like sweets.

“TfL’s brave decision on Uber in London could well help alleviate the problem.

“Passenger safety is being put at serious risk every day and the public no longer has any confidence that cars and drivers are locally licensed, passing stringent tests and background checks.

“Multinational private equity funded operators are putting profits above all else and are exploiting and encouraging drivers to ignore safe standards of working by working excessive hours, travelling hundreds of miles and sleeping in their cabs to find work in areas they are not licensed to try and earn a living.”