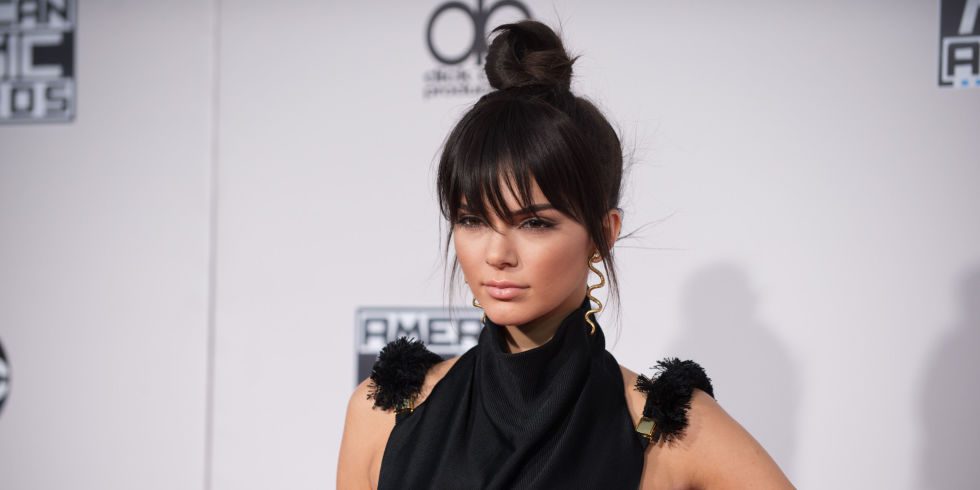 While Kylie Jenner might be known for her completely glam make-up, Kendall has consistently kept it simple, with more natural shades. In a video announcing the collaboration, she says “I’m totally freaking out inside and my head is like exploding…the palette is super me obviously because I created it. I’m very simple so like a lot of the colours are pretty simple. I mean, I wouldn’t go super black, but I would make it kind of grey, so I have the black there. Then I have my signature browns, then I’ve got some sparkles. And then purple is my favourite colour so I had to add it in there”.

However, simple colours don’t have to mean boring colours and there is something for every occasion, including something just that little bit more glamourous. In the palette are silver and gold shades which show up in black light. She said “these ones are my favourite because they work in black light and that’s really cool”. So there’s no need for glow sticks anymore. It was also announced this week that her sister Kylie has announced a collaboration with nail polish brand Sinful Colours, revealing that she will be launching three collections of limited edition polishes with the first one being released this month. It seems that the Jenners are taking over the world, one beauty product at a time. The eyeshadow palette will be released in March, so keep your eyes peeled!