Running alongside alternative political event The World Transformed, Brighton will host the National Women’s Conference and the Annual Labour Party Conference this weekend at the Brighton Centre.

This weekend promises to be packed full of politics with events running up and down Brighton that are sure to stimulate thought and debate in pubs and on the streets. The Annual Labour Party Conference is running from Sunday 24 September to Wednesday 27 September with delegates and visitors taking part in debates that will shape Labour’s vision for the future of Britain. 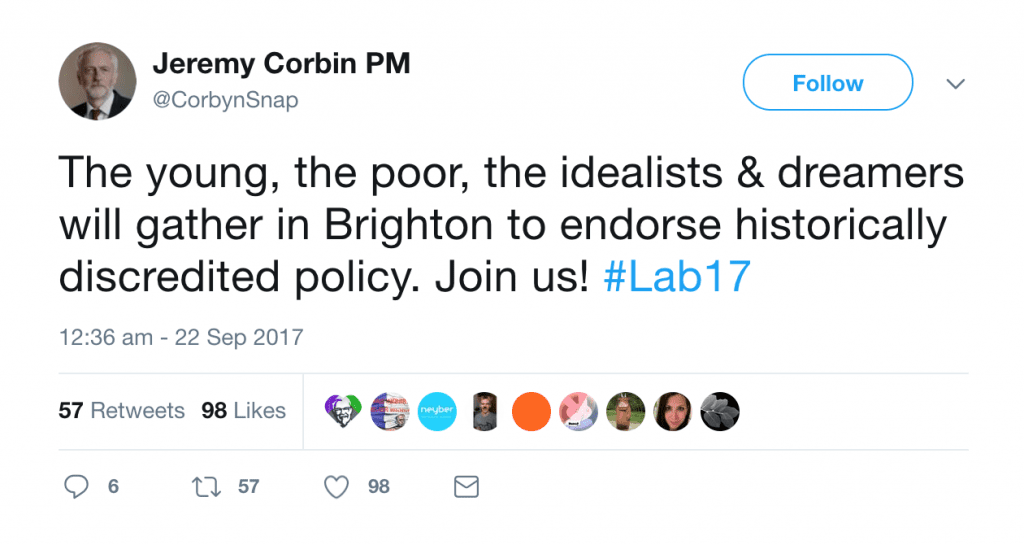 Over 11,000 people are expected to attend the Brighton Conference that includes over 400 fringe events, a vibrant exhibition and great opportunities to network and share ideas, the Annual Conference is an event not to be missed if you are politically inclined.

This year for the first time, the women’s conference will have a formal voice in Labour’s policy making processes, with CLPs and affiliated organisations being invited to send delegates. The formal business of women’s conference, including plenary speeches and policy debates will take place on Saturday 23 September. On Sunday 24 September there will be an exciting range of women’s workshops and training on offer. You don’t have to be delegate to attend – all women members are invited to join us in September at Labour’s largest and most important women’s event of the year.

The Leader’s speech, a key event at the annual conference is to take place on Wednesday 27 September at 12.15. Delegates, ex-officios, and committees are automatically provided tickets for Leader’s Speech. Members are able to enter the ballot to receive a ticket to Leader’s Speech when applying for Annual Conference and, should you be successful, the ticket will be named and non-transferable.

If you are unable to secure a ticket to watch the speech in the hall, you will receive a ticket to attend an official screening of the Leader’s Speech, and enjoy the speech without being in the hall. The leader will also attend the screening following the speech and address those in attendance. The speech is broadcast in several other locations throughout the Conference site, such as screens in the Exhibition. 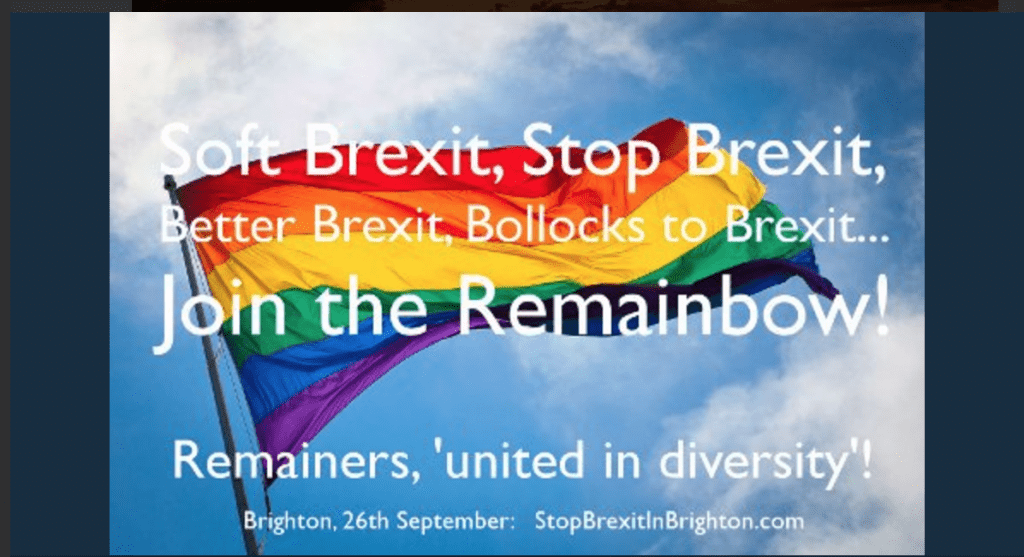 Alongside the event, there will be a protest march and rally aimed at raising awareness and support for an anti-brexit movement designed to deliver a message to the leaders and delegates at the Labour Party Conference. Organisers have released this statement pertaining to the action:

“We will march through Brighton and Hove from 1pm, defiantly waving European flags and banners of all colours and hues. We will march past the Labour Party Conference, making as much noise as is humanly possible. We will march along the seafront to Hove Lawns, where we will hold a rally with speakers including: Richard Corbett MEP; Mike Galsworthy (Scientists for EU); our local MPs Peter Kyle, Caroline Lucas and Lloyd Russell Moyle; NHS campaigner Joan Pons La Plana; Elena Remigi (founder/project lead of “In Limbo: Our Brexit Testimonies”); and Vicar of Firle and TV presenter Peter Owen Jones.

The net change in council seats since the 2017 will no doubt boost spirits at this years conference and will provide a platform for the party to push on and develop a coherent vision for the future of Britain. 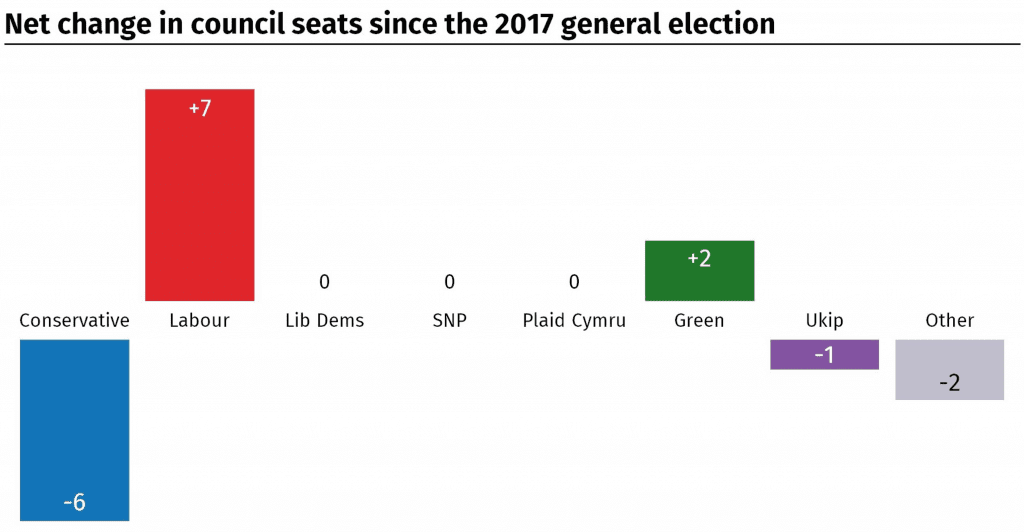 Kill The Bill Protest Hits Brighton for a Fourth Time

Fatboy Slim Adds Extra Date For His Hometown Of Brighton