Home News Police Remind Residents to be Vigilant Towards Fraud, as Thousands of Pounds... 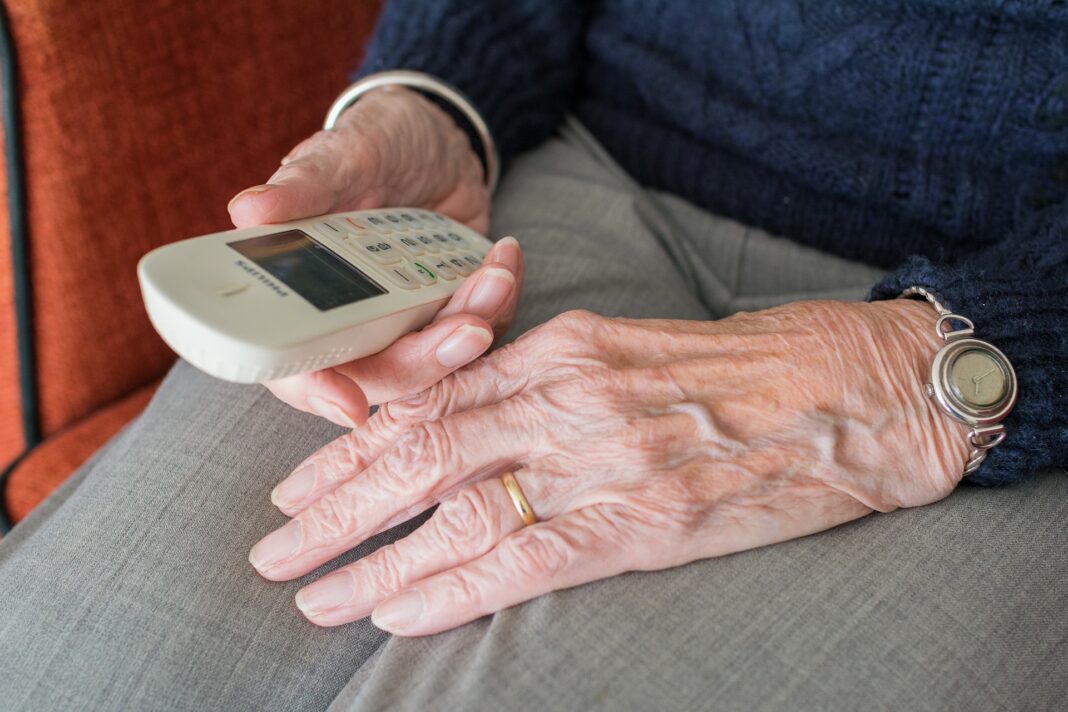 Sussex Police have reminded county residents to remain alert for bogus calls and visitors after several cases have cropped up in the past month, leaving many susceptible to fraud, with elderly people reportedly being most at risk.

In these recently reported cases, victims have reported receiving a call from someone claiming to be from either their bank or the Metropolitan Police, reporting that the victim’s bank account was showing fraudulent activity, and go on to ask for bank details in order to investigate the issue.

A third, particularly worrying technique sees the hoax callers claiming to be from Barclays bank, and asking the victim to call the customer service number on the back of their card in order to rectify a false account with the problem. However, the caller does not disconnect, meaning the victim is lured into believing that they have called their bank, which in many cases has created a false sense of security in the call, leading to victims more willingly offering out information such as their PIN.

According to Sussex Police the elderly community have fallen particularly susceptible to such fraudulent phone calls, with tens of thousands of pounds being stolen from innocent victims across the county.

One particular incident reported this month saw a couple conned out of £8,000, after receiving a call from someone posing as a Santander employee, who claimed that they needed to move their money in order to protect it from another fraudulent member of staff. Unfortunately in many of these cases the victims have very little hope of relocating their stolen money, meaning they often lose huge portions of their hard earned savings.

PC Bernadette Lawrie, the Sussex Police financial abuse safeguarding officer has urged people to remain vigilant and remember one key piece of information if you are ever targeted by what you suspect is a fraudulent call: “Remember, your bank or the police or any other organisation will ever ask for your PIN or bank card – do not give them to anybody!”

The police advise to always be sceptical of callers, even if they appear genuine or trustworthy, and to not be afraid of answering with a firm ‘No, thank you’ and putting the phone down.

If you would like more information on how to identify a fraudulent call, or advice on how to deal with one please visit the police website.