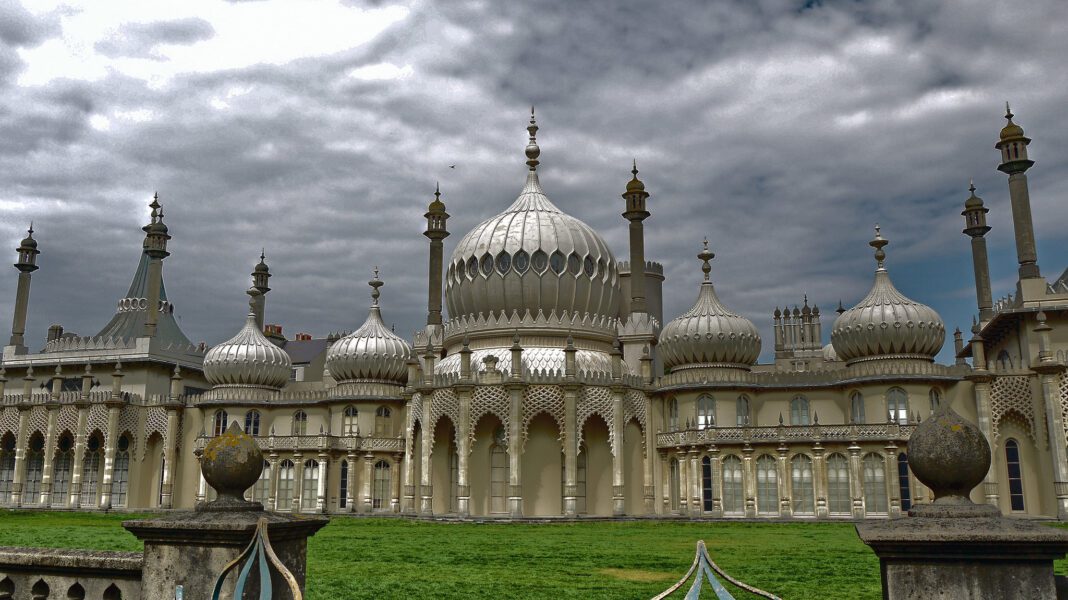 There is so much debate over which route would lead to a stronger future, leaving the EU and isolating ourselves or committing to the rule of the EU. Remain, or leave. Stay, or go. They are our choices.

With that in mind, there was an interesting piece on the Telegraph this morning. It suggested that Brighton should leave the United Kingdom altogether.

The article is only short, but it essentially suggests that Brighton is too liberal for it’s own good and that consequently it does not truly reflect what the United Kingdom stands for. The article further argues that Brighton’s behaviour suggests “discomfort with modern Britain and its values”.

I’m not so sure that is the truth. I think that Brighton is perhaps more modern than some of the rest of Britain – and that is where any discomfort lies. Brighton is forward thinking, liberal and accepting. Yes, it has boxes on forms that allows its citizens to refrain from subscribing to one gender. Yes, It’s recycling policy is harsh, but doesn’t that promote a cleaner world?

Brighton is only doing what it sees as progressive. It is not stuck to convention, to past traditions that limit the progress of our city. It is open, it is welcoming. Come here and do whatever and be whoever. Mr, Mrs, Mx, Nothing, Everything. Brighton is not wary of British traditions in a way that it resents them, it is simply suggesting new ones that can further push Britain into the forefront of Europe as a modern and functioning country. It is a celebration of all of Britain, not just the parts that fit the script.

Brighton offers a safe space for those who don’t consider themselves to be conventional; it is historically the LGBT capital of the UK. It’s a vibrant, exciting and energetic city filled to the brim with interesting characters and events that you would not find in the rest of Britain. So maybe we should be independent, then you will see what you are missing out on.

Maybe Brighton is different to the UK, but maybe that is not a bad thing. We might be “painfully right-on” but only because you’re painfully behind. A United Kingdom should be just that, United. Every city has their own differences, their own cultures and quirks that make them individual. Brighton is no different, maybe a little more off the spectrum but without places like that the UK faces falling behind the times.

Where else can you see a seagull superhero or a dancing granny on the street? The truth is, Brighton is not painful. It is joy. And if you can’t see that, it’s not Brighton’s fault.

Of course Brighton shouldn’t leave the UK. The fact is that that suggestion only highlights the progress that Brighton has made; and shows that maybe it is time for the rest of the UK to play catch up.