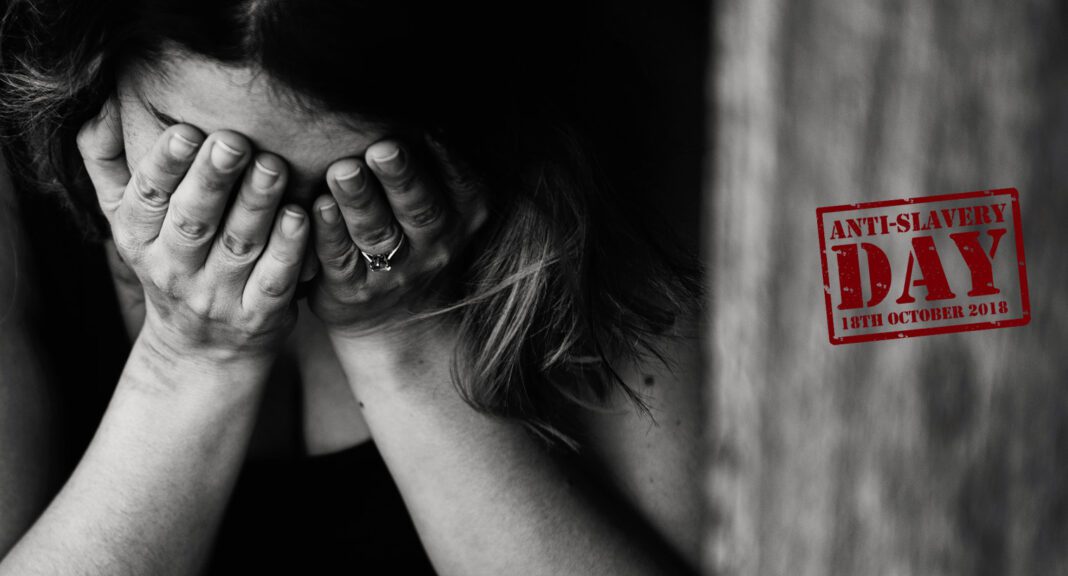 Today (18th October) is National Anti-Slavery Day,  where it is hoped that all will contribute to raise awareness of the need to eradicate all forms of modern slavery, human trafficking and exploitation.

Today marks eight years since the Anti-slavery Day Act was passed in 2010 by Parliament.

Sussex Police released a report today that they have “already undertaken 11 operations and there are currently 63 ongoing investigations with suspects or crime groups involved in Modern Slavery, with potential victims originating from both the UK and overseas,”  highlighting that the issue is not just an international problem as it is most commonly perceived.

41 people have already been arrested this year for crimes associated with Modern Slavery.

@10DowningStreet took to Twitter this morning to inform that there are “still more than 40 million men, women, and children suffering in modern slavery across the world”, an almost unbelievable figure to comprehend, considering slavery was legally abolished in 1865.

Sussex Police have informed that the signs of slavery are often hard to recognise, “but the effects can be very real, with vulnerable people forced to work in harrowing conditions, at risk of violence and sexual exploitation.”

Have we become de-sensitised to recognise the modern signs?

Modern Slavery can be defined simply as the act of explotation, where workers may be held against their will, or forced to work for little or no pay. For more information on the signs of modern slavery, read BBC article here.

Detective Superintendent Jeff Riley who leads Sussex Police’s fight against modern slavery said: “We may all have become accustomed to hand car wash services, nail bars and sub-contracted work forces, but perhaps we have inadvertently become de-sensitised to risk.”

Indeed, it is suggested that modern slavery may be happening right under our noses, hiding in plain sight. Despite this, there is no harm in enquiring with the police if you are concerned about someone.

If you think you have information that might identify or locate a potential victim or suspect for modern slavery, or someone you know is a victim of modern slavery, or even a location where you think exploitation might be happening, please report it online or call us on 101 (always call 999 in an emergency).