Home Culture Swallowsfeet Festival to Return to Brighton This Weekend 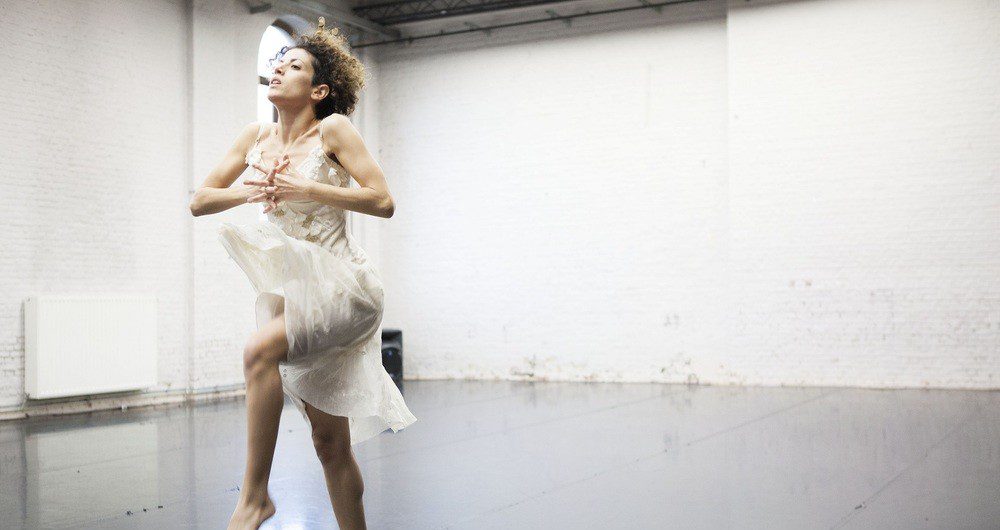 Swallowsfeet was founded by Jessica Miller, a Brighton born dance artist, as a performance platform. Since then, the event has evolved into a weekend full of experimental work from international artists. Swallowsfeet has become so successful that it has had to be split into two halves; The Festival and The Swallowsfeet Collective. The collective is made up of previously featured artists who have created their own choreographic work. It consists of 8 artists, choreographers and performers bringing their work together on stage at The Old Market.

Swallowsfeet Festival is described as an ‘open environment for artists to take risks, present ideas, share work, and connect with other artists.’ Some highlights will include ‘The Control Room’ which is an interactive installation inspired by excessive waste and our political climate, “Jazz Scene” by Traceworks which is ‘syncopated, spirited and impulsive, Jazz Scene is a physical reaction to the upbeat, nostalgic accompaniment of the irresistible Tuxedo Jazz Orchestra’ and “Trio for Two” which is a project that explores dance and music.

The Hiccup Project will also be performing this weekend with their show “It’s okay, I’m dealing with it.” Their first work ‘May-We-Go-Round?’ was performed at the festival last year as well as at the Brighton Fringe, winning the South East Dance Award. “Unbaptised Infants” by Lorea Burge & Hannah Parsons of the Backspace Collective will be performing ‘a collaboration between two people stuck in a state of transition, condemned to limbo, beginning a quest for happiness’. Those are just a few of the shows that are taking place at The Old Market this weekend for Swallowsfeet Festival. To find out more about all of the events going on, head to the festival website. To book tickets, click here.