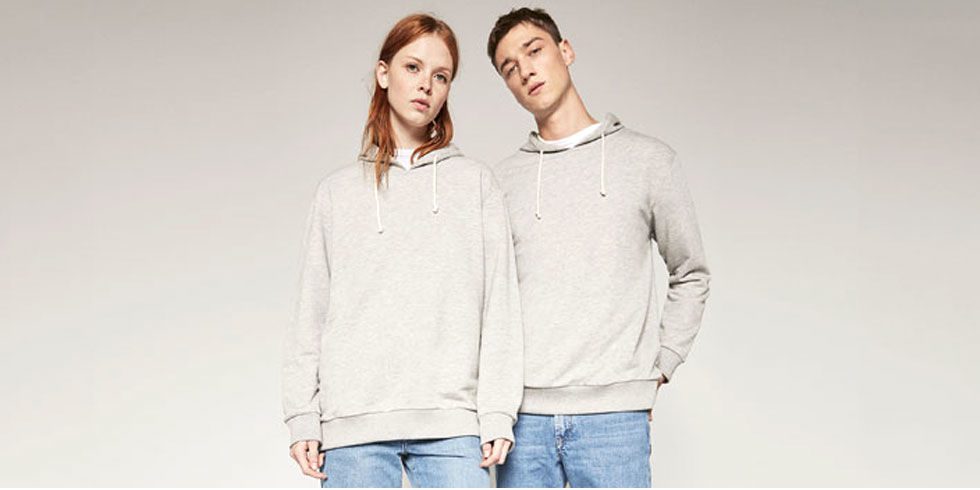 This weekend high-street giants Zara introduced a range like no other on the high street; a gender-neutral collection. The retailers quietly unveiled their new line, Ungendered, which is a 16-piece line ranging from T-shirts, sweatshirts, denim and Bermuda shorts all in neutral colours.

The collection is modelled by both males and females and of course, because its Zara, it’s still super affordable. This isn’t the first time gender-neutral clothing has been available as Zara’s parent company, Inditex also own Pull & Bear, which has offered unisex apparel in its past seasons. However, Zara is a huge high-street retailer and is worn by fashion bloggers and celebrities alike, so it’s a pretty huge deal.

Last year Selfridges pursued a similar route with a pop-up called Agender at its flagship store and also online. A few months later, US retailers, Target, announced that they would be removing any gender-specific signage and colours from its children’s bedding and toy sections. Zara’s step into providing gender-neutral clothing is a big thing for mainstream fashion, particularly as Zara has such a global reach. However, not everyone is happy, calling it ‘male coded lounge wear’ which is understandable considering the line is full of masculine styles. Those that criticise the line have been asking where the skirts, dresses and floral prints are. There is no doubt that this is a step in the right direction for gender neutral clothing in mainstream fashion, there are still some people who think it’s just that little too normative to be ground-breaking. You can shop the whole collection on their website.

all images belong to Zara