Last night something fantastic happened. The Backstreet Boys reformed. Okay, that wasn’t the most important thing that happened last night but it should have been. No, the most important thing that happened last night, in the world of fashion anyway, is that Balmain debuted their collection for H&M, with help from The Backstreet Boys. The catwalk show took place in downtown Manhattan and involved some of the biggest and best models the fashion industry has today, including Karlie Kloss, Kendall Jenner and Gigi Hadid. The show was attended by VIP’s such as Diane Kruger, Lewis Hamiliton, Kyle Jenner, Rosie Huntington-Whitely and Queen of the IT Girls, Alexa Chung. A futuristic music video starring Kendall Jenner kicked off the proceedings, then nineties pop heartthrobs performed whilst the models were parading down the catwalk. Embroidery and embellishment was abundant in the collection, with the creative director of Balmain assuring us that H&M understood the importance of craftsmanship in this collection. With Balmain, the French high-fashion, luxury brand, there is no room for compromise.

High-street brand H&M are no strangers to collaborating with high-end fashion houses and has been doing these sorts of collaborations since 2004, after their collaboration with Karl Lagerfeld. Designers like Alexander McQueen and Stella McCartney have also collaborated with H&M. Though they haven’t just stopped at fashion designers with Madonna releasing her own collection ‘M’ a few years ago. High-street collaborations give designers a chance to sell their products to the whole world. H&M is a huge, global brand and many fashion houses only have a few stores so they never envision dressing more than one type of person. However, although other collaborations have been fairly priced, such as last year’s Alexander Wang collaboration, H&MXBalmain will be in the five figure mark. Maybe they aren’t envisioning dressing everyone. Still, one can dream. The collection is launched on November 5th and will be available in all H&M stores. Follow the hashtag #HMBalmaination on Instagram to see some of the behind the scenes photos of the catwalk show, and the Backstreet Boys, of course. 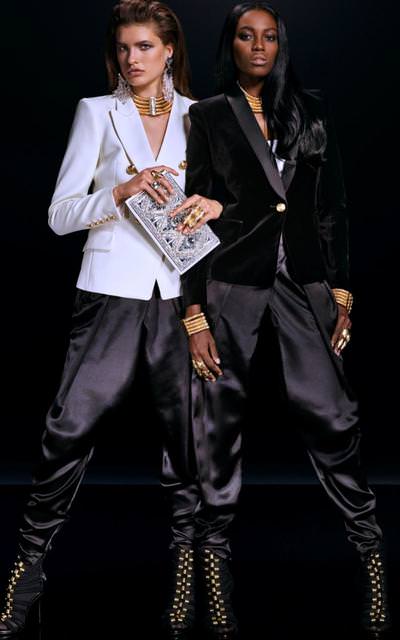 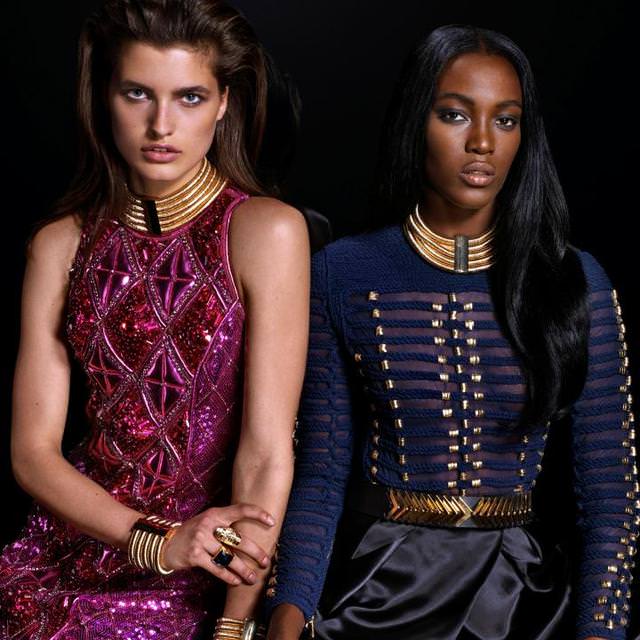