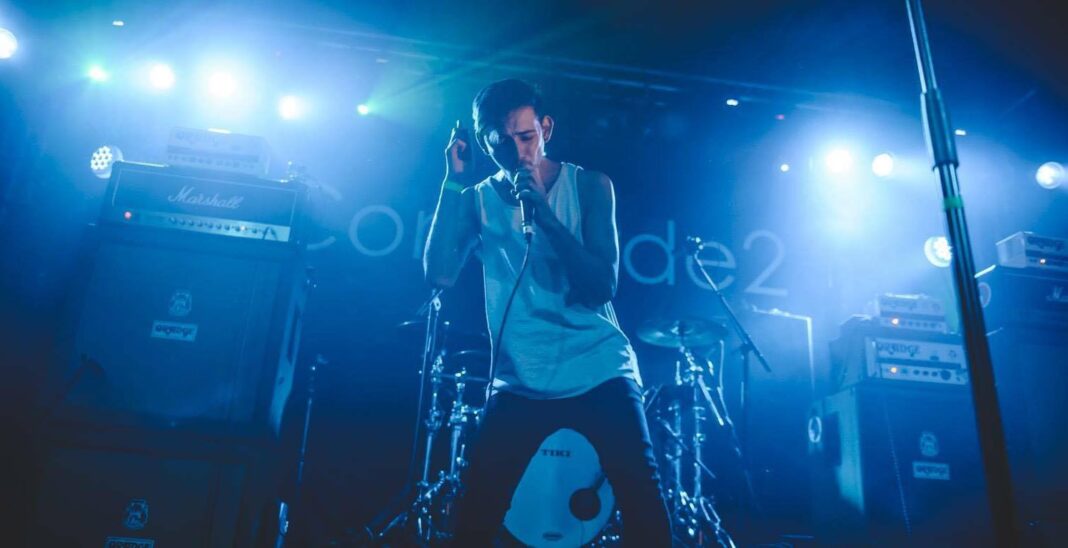 Not quite fitting any one genre, Brighton-based five piece Oceans have been described as “a breath of fresh air for the alternative and heavy rock movement” in town.

The boys have gone from strength to strength since forming almost two years ago, growing a dedicated and loyal fanbase across the south-east – especially in Brighton and Camden.

All in their early twenties, the boys work or study alongside their band work, dreaming of one day going full-time. Their busy schedule included a September and January tour – with another two tours planned for this year.

We caught up with two of the five lovely lads (namely guitarists Conor Hyde and Tom Hollands) ahead of their new single launch later this month.

How was Oceans formed and named?

Conor: “We moved into the same flat, that’s how we met our singer and our drummer and made Oceans, really.

“I started the band a year before with totally different members but within the same summer, three members dropped out. The band had a massive revamp, and the only similarity now is the band name.”

Tom: “We really wanted a one-word name, and Conor came up with the name after the Mallory Knox song.”

How did you both get into music?

Tom: “I grew up with it, took guitar lessons in primary school, and my parents listened to good music.

“My mum and dad always listened to things like The Who, which I always liked. But I never got into guitar playing until I heard Green Day. It was Red Hot Chilli Peppers after that, then I started taking it seriously!”

Conor: “I took guitar lessons but I just wasn’t interested in them. Then one day my teacher played Smells Like Teen Spirit to himself and everything changed – I asked to learn it and got massively into music since that moment.

“I grew up on soul and chill out music.”

Describe your sound in five words or less.

What are your favourite and least favourite things about Brighton?

Conor: “As soon as you get off the train at Brighton station, there’s an incredible vibe about the place. It’s really relaxed.”

Tom: “Favourite has to be just the culture and the scene. Least favourite? It’s really easy to be unproductive down here, because it is so relaxed.”

Which bands inspire and influence your music?

Tom: “We all listen to really different music so we share an eclectic mix.

“On the guitar side, we are more into older and heavier stuff like Pantera.”

Conor: “We meet in the middle with things like Incubus, Don Broco, and Deftones.”

What’s it like trying to make a name for yourself in the music world?

Conor: “We were so out of pocket from doing this, but it’s more than worth it! There are bands you hear getting regular plays on Radio 1 who still work in Tesco.

“Illegal downloading and streaming is making it difficult financially, but with the digital age we’re in now, a band’s music is much more accessible.”

Tom: “It’s really hard to make it. There are three of us at university, and when we graduate we will all be working as well. 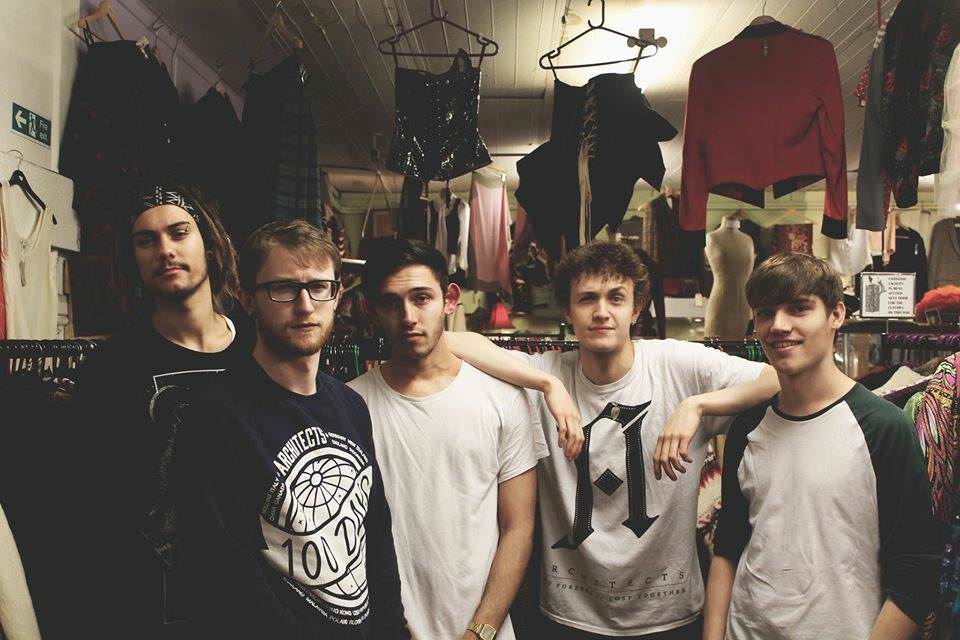 The Argus have said what sets Oceans apart is that you “sing from the heart”. How are your lyrics inspired?

Conor: “Zach does all of the lyrics, so it’s all based on personal scenarios. The idea is for people to relate to the song and interpret the lyrics to find something in it for themselves.”

Conor: “I actually really like the music now. There’s some incredible stuff around at the moment.”

Tom: “All the bands I listen to regularly are around now, so I’ll have to agree to stay put.”

Conor: “In regards to culture, though, I’d say the 80s looks pretty sick!”

What are your summer plans?

Conor: “We are touring again in June and then hopefully in September, so that’ll make four tours in one year!

“We are going to be playing Fort Fest, which is a sick festival with really great bands from the UK underground scene, as well as Live Expressions in Tunbridge Wells.”

Tom: “We also want to get some more festivals in there.” 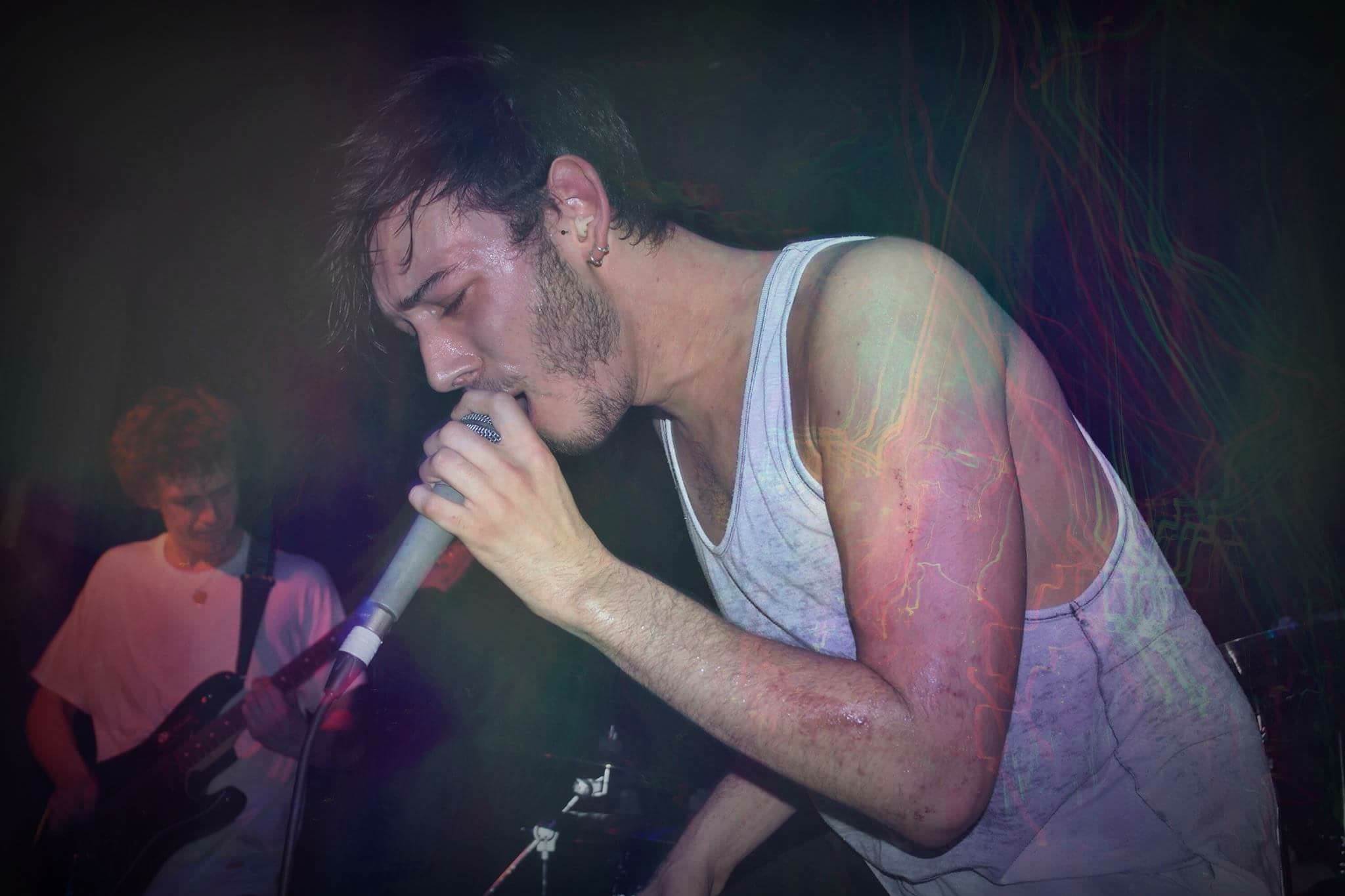 Tom: “We have had quite a few good ones! It’s hard to choose.”

Conor: “There have been loads of really good ones, especially in London. If we have to choose just one, I’m settling on our EP launch, which was at the Green Door Store last August.”

Tell us about your new single!

Conor: “What You Did To Me touches on keeping things from yourself and other people, being uncomfortable with yourself, and letting a secret manifest into something worse.”

Tom: “It’s about being made to think telling people would be wrong, when it’s not. We have to be really vague on this and say more after the release!”

Conor: “I had this chorus idea for a year, but we never did anything with it. Then I took the time to sit down with it properly and construct a basic idea to take to the rest of the guys for developing and finalising.”

Oceans are launching their new single What You Did To Me on Wednesday 19 April at the Prince Albert.

Find out more about Oceans